The Court of Milan has completely rejected the insolvency petition presented by certain bondholders against Moby S.p.A.

By an order filed on Wednesday 9 October, the Court of Milan, composed of three judges and upholding the defence by Moby S.p.A., dismissed the insolvency petition presented by certain bondholders and awarded costs against them.

Under the order in question, not only did the Court of Milan find the allegations of a current state of insolvency groundless, in as much as the company is not burdened by any tax or social security liabilities, is not subject to any enforcement or provisional action and does not appear, in its current state, to be unable to pay its debts as they fall due, but the Court also held that there are no extraneous circumstances at present that show the subsistence of a prospective state of insolvency.

Moby is therefore evaluating the possibility of making a claim against speculative funds who filed the petition with a view to recovering damages for loss caused by their groundless action. (source: note on Luxemburg Stock Exchange)

This good news for Moby is also good news for DFDS. An insolvency could have jeopardised the agreement about the sale of the ferries to DFDS. 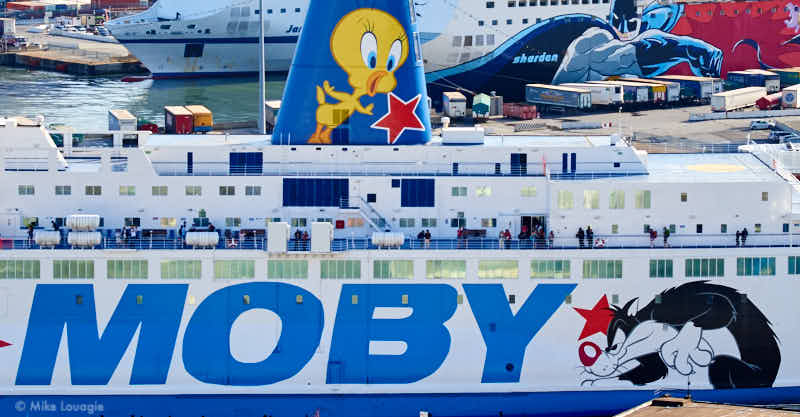