Soon GNV SEALAND will be a new addition to the fleet of Grandi Navi Veloci.

SCOTTISH VIKING, currently operating in the Baltic for Stena Line, is a 2009-Visentini-built ropax with a capacity of 2,255 lane metres and 195 cars.

First the ship will help to replace the vessels that are getting their scrubbers.

In the following months, GNV SEALAND will strengthen the offer and support the further expansion of the connections.

This already started in Q4, 2020, with the charter of FORZA and TENACIA, supporting the lines to and from Sicily.

GNV will also introduce its 2,564 lane metre newbuilding in the spring. (built at Visentini)

GNV also announced that starting from June 2021 the new seasonal line with Sardinia will be operational between Civitavecchia and Olbia – with 5 departures a week from both ports – in addition to the historic summer lines Genoa-Porto Torres and Genoa-Olbia. 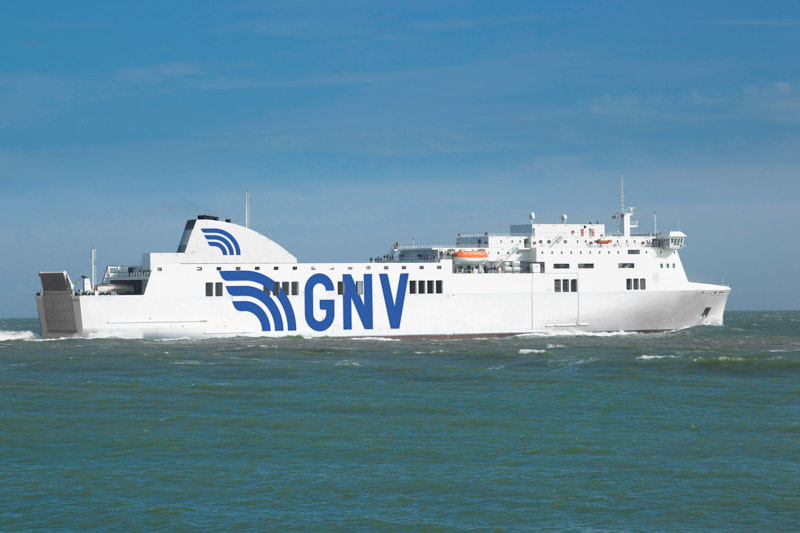