Competition on the Balearic Islands increases. Two days after the announcement of GNV to enter this market, the German company FRS said it will start operating the Alcúdia – Cituadella route at the end of May.

At the beginning of June, the Ibiza-Formentera line will be added.

The FRS routes will be operated by fast ferries: 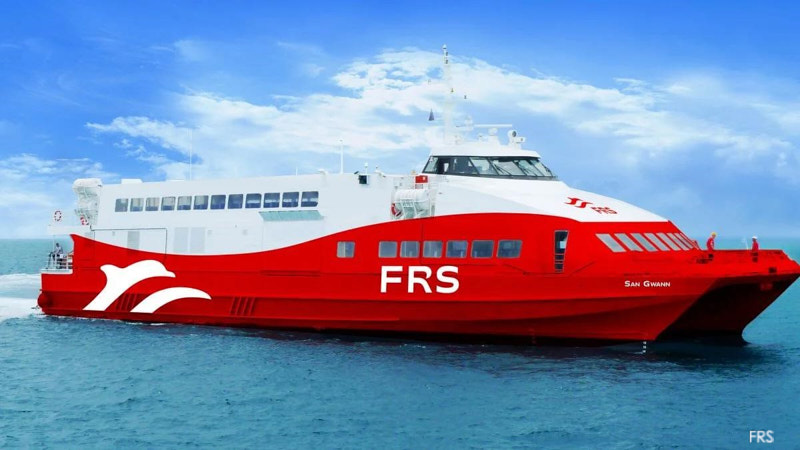