Ferry Transaction Between Boreal And Norled

Boreal is buying the three ferries HARDANGER, RYFYLKE and BJØRNEFJORD from Norled.

HARDANGER and RYFYLKE are currently in service on the Stavanger-Tau route, which will be closed when the Ryfast tunnel opens at the end of this year.

Boreal wants to convert the ferries into battery operation after acquisition.

BJØRNEFJORD is a smaller commuter ferry built in 1990.

In addition to the purchase of the three ferries from Norled, Boreal has five electric vessels under construction. 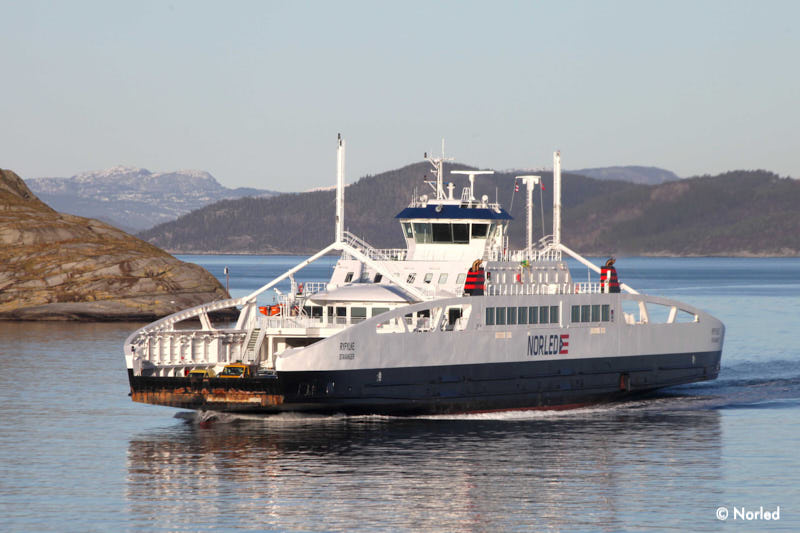