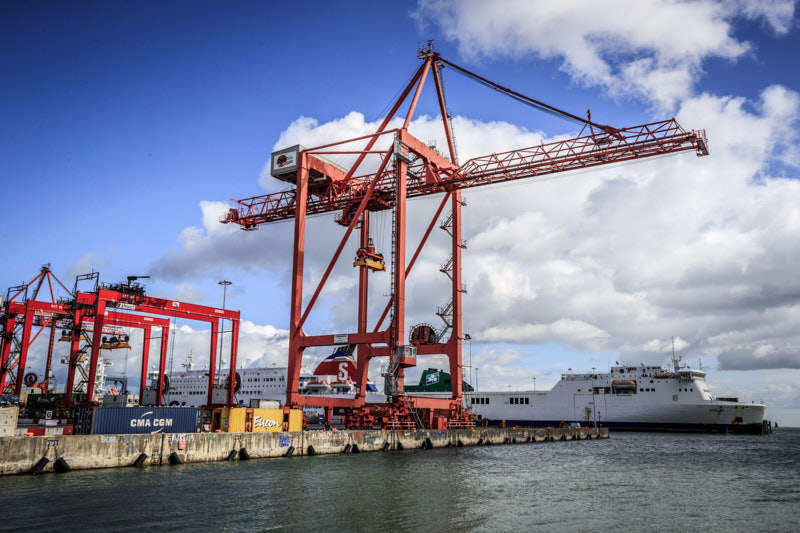 83% of Dublin Port’s volumes are in the RoRo and LoLo modes and there were contrasting outcomes in these two modes: