Negotiations between Damen Shipyards Group and the Romanian Government on the Mangalia shipyard were completed on March 21.
Currently Daewoo Shipbuilding & Marine Engineering (DSME) owns 51% of the shares in the yard. On November 10, 2017, Damen signed a share purchase agreement for the acquisition of DSME’s shareholding in DMHI, subject to the Romanian Government’s pre-emption right.
Following productive and conclusive negotiations on long-term strategic partnership with senior officials of the Romanian Government, the waiver of the pre-emption right is expected to be made public by the end of March. Subsequently, the successful completion of the transaction is expected shortly thereafter. 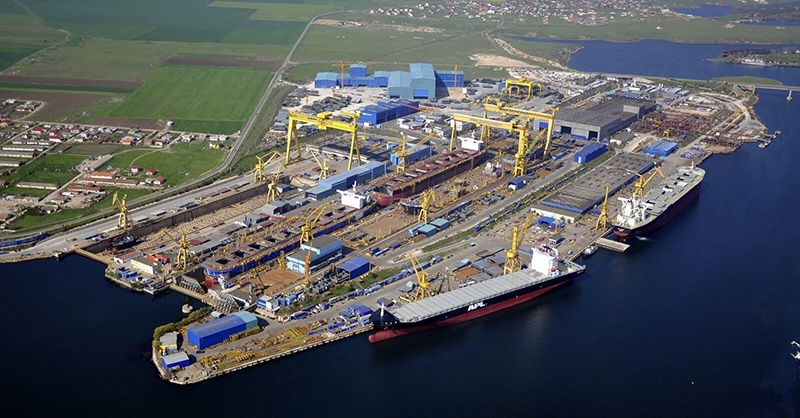