Cross-Channel route Dieppe – Newhaven remains in the hands of DFDS 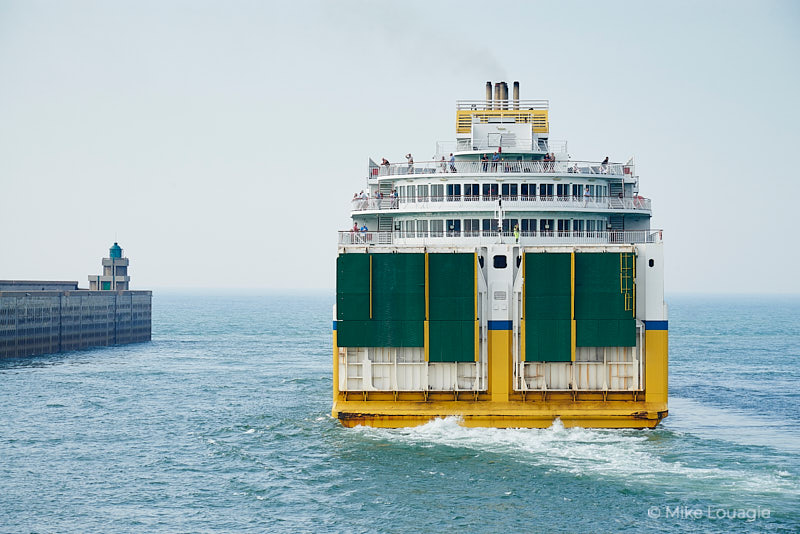 The Seine-Maritime Department has confirmed DFDS, the current operator of the Dieppe Newhaven “Transmanche Ferries” route, as the operator until 2027.

Ferry company Brittany Ferries was the other candidate but was not selected.

In the communication (see French press release on Twitter), a lot of emphasis is put on the values of the French flag against the social dumping on other ferry routes.