Port of Ghent (Belgium) and Zeeland Seaports (The Netherlands) merged into North Sea Port.
The merger agreement between Zeeland Seaports and Ghent Port Company was signed on Friday 8 December. All eight shareholders of both ports agreed with the merger in recent weeks. The signing took place on a ship that symbolically sailed from Ghent across the Dutch border in the direction of Terneuzen. The name of the cross-border merger port will be North Sea Port. This merger port represents the 60-kilometre-long cross-border port area of Flushing (Vlissingen), Borsele and Terneuzen in the Netherlands up to Ghent in Belgium. 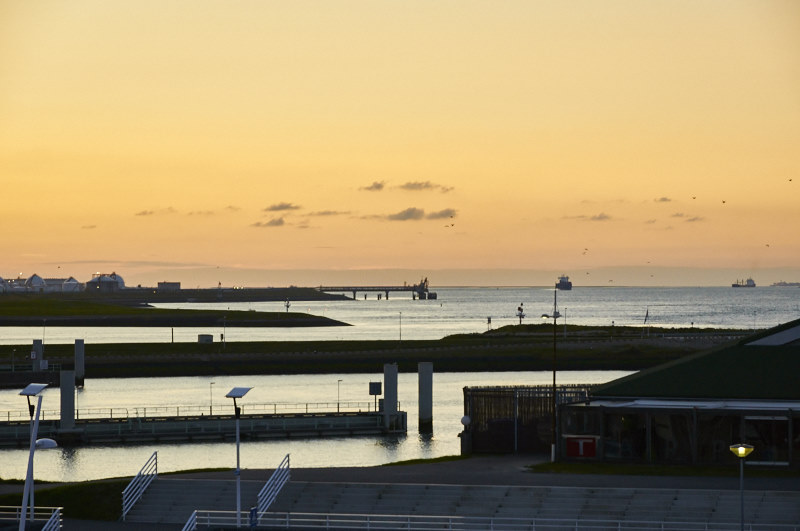