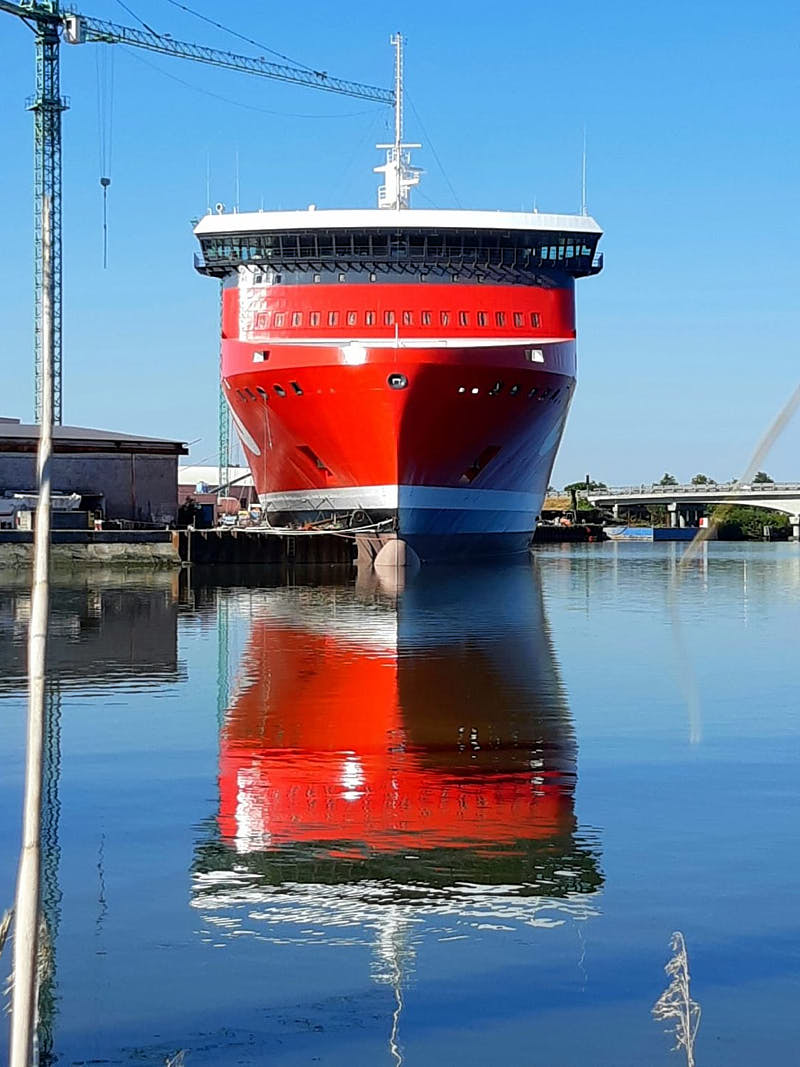 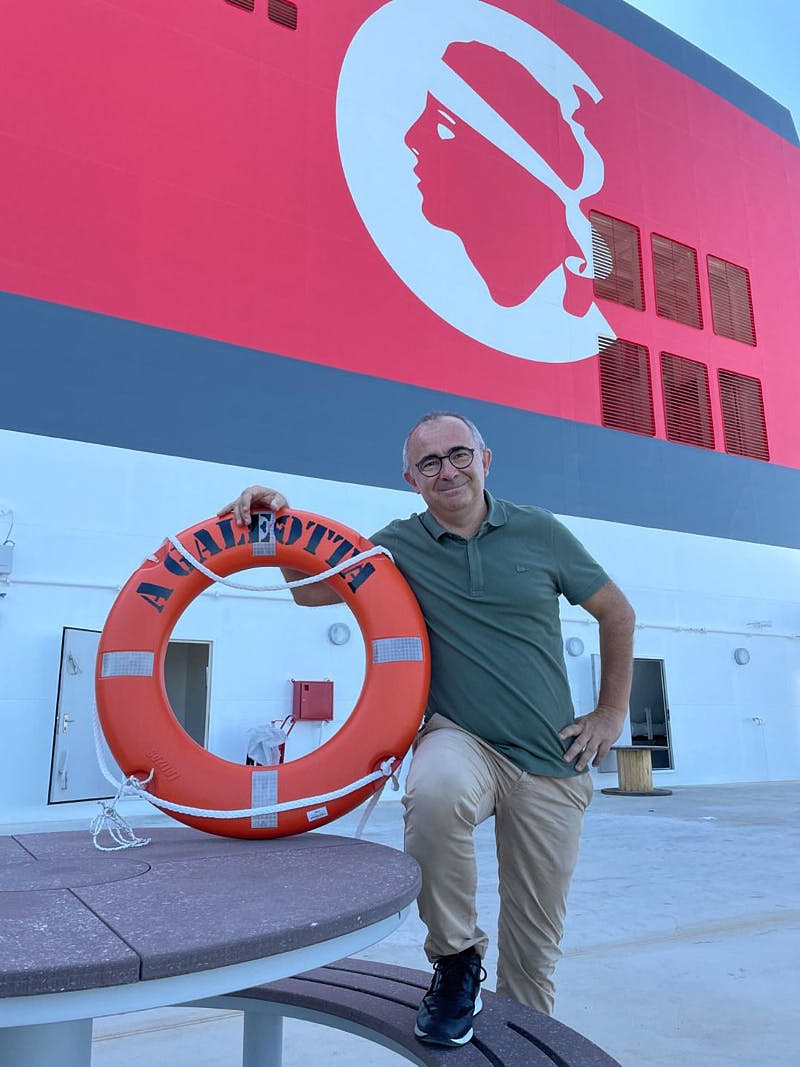 Corsica Linea announced that its first LNG-powered ro-pax newbuilding named A GALEOTTA has been transferred from the Visentini shipyard in Porto Viro to the dry dock in the port of Trieste. After some final works the new ship will start the sea trials before the final delivery scheduled later this year.

The vessel will have the capacity to accommodate 650 passengers and 2,560 lane meters of freight. Also, the ship will be able to carry 150 cars on a separate deck.

Corsica Linea’s ferries provide year-round services from Marseille, the main trading port in France to the Mediterranean island of Corsica. 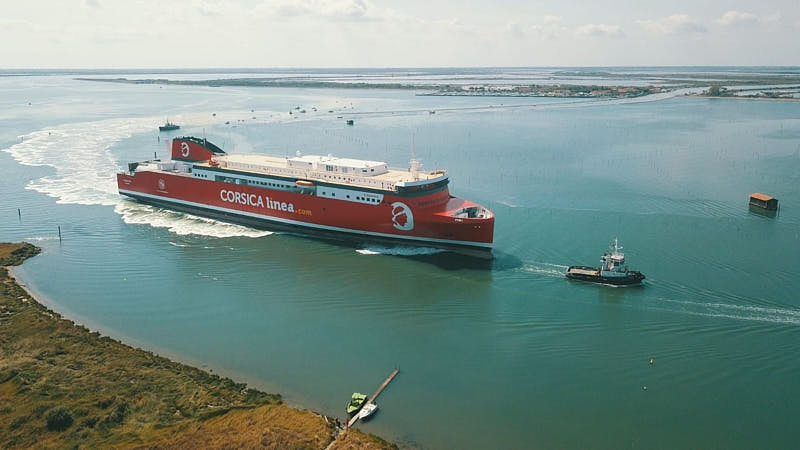 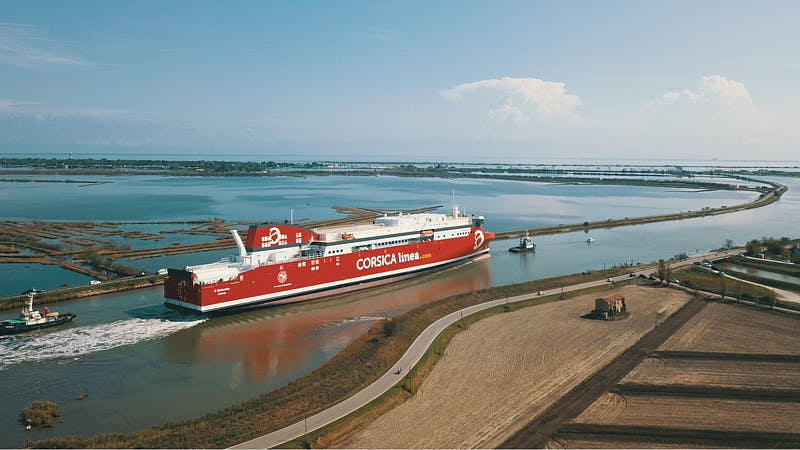