Caledonian Maritime Assets Ltd (CMAL) has published the annual report for the year ending on 31 March 2017. CMAL owns the ferries, ports, and infrastructure necessary for vital ferry services serving the West Coast of Scotland and the Clyde Estuary, and is fully owned by the Scottish Government.
In his foreword, Chairman Erik Østergaard sums up the following highlights 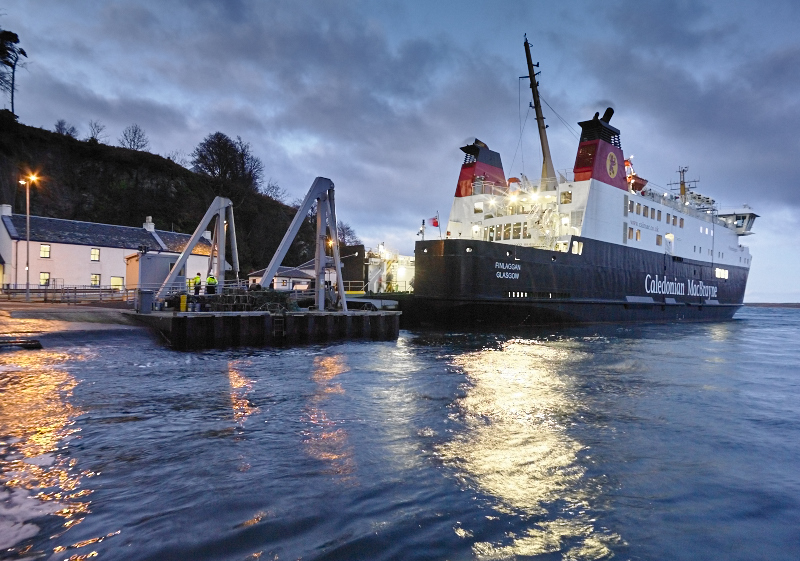