DFDS January: freight up 14% driven by Mediterranean and UK routes

“In spite of Covid-19, Brexit, and supply chain bottlenecks, we delivered a strong result for 2021. In 2022, we look to raise both revenue and earnings more than 20%,” says Torben Carlsen, CEO. 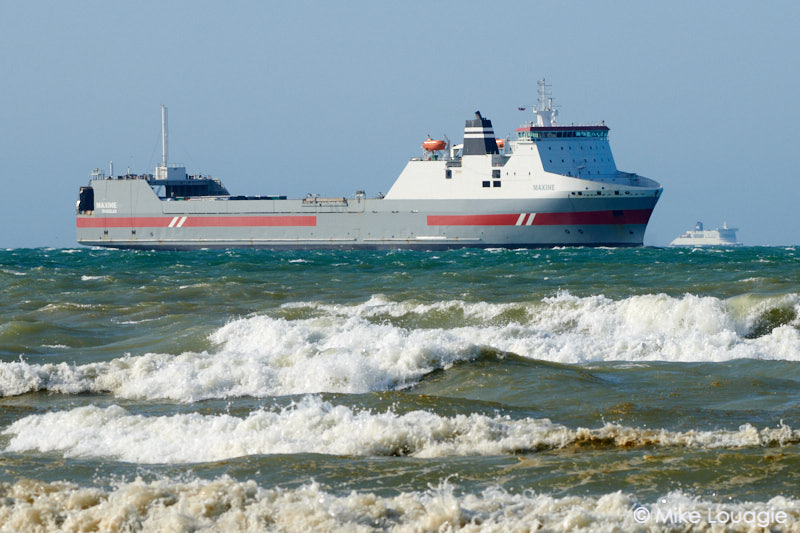 “As we strive to provide continued commitment to our valued customers, we are very pleased to announce that the Calais – Sheerness service is to be reinstated, with a date to be confirmed.” Source: DFDS

The unaccompanied freight route which was started last summer, suspended with effect from Saturday 15th January 2022. 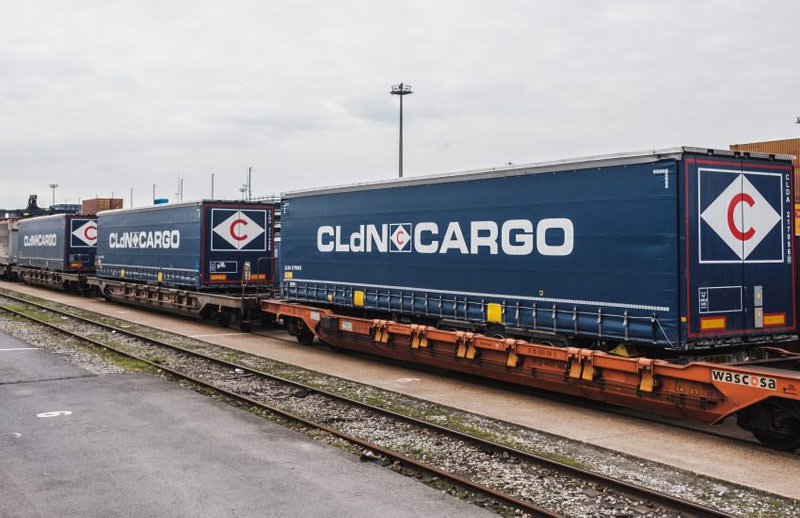 Starting Monday February 14, CLdN Cargo will launch its own intermodal rail connection between Rotterdam and Montirone (Italy), the company announced in a press release.

This intermodal connection will move CLdN Cargo’s own trailer and container equipment combined with other types of equipment sourced by CLdN’s forwarding division.

CLdN group says it has the ambition to continue to invest in sustainable multimodal transport such as rail and roro shipping. 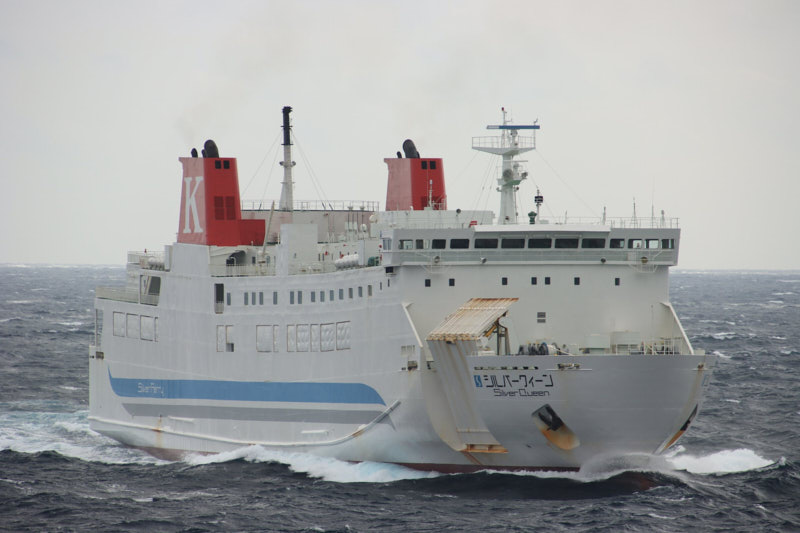 The ship will be renamed temporarily ANDROS QUEEN and is expected to arrive in Greece before Easter.

She will be converted at the Perama repair zone and expected to be ready for service in the summer of 2022.

Moby ARS New Terminal Auto Logistics (Manta Logistics), joint venture between Onorato Armatori and the German shipping and logistics operator ARS Altmann built for handling roro and new vehicles, was ranked respectively first and second in two new areas set to be granted in the port of Piombino but the procedure has been put now on hold by the local port authority.

The project presented by Manta logistics was to create a new hub for the shipment of new vehicles and to build up a 300,000 m² terminal for storing cars on the north dock of the port.

For this purpose Onorato signed an agreement with Germany’s ARS Altmann AG, one of the leading service providers of automotive logistics in Europe, and the investment in Piombino should be around €17 million.

The reason behind the decision to stop the procedure is linked to the surrender from Liberty Magona, which was ranked first to obtain some of the areas in concession.

The Wight Shipyard Co. announced in a press release an all-share merger with the complementary multinational shipbuilder OCEA to create a combined group to capitalise on the fast ferry and offshore renewable energy markets opportunities.

Based at their primary yard in Les Sables d’Olonne, OCEA employs more than 500 skilled operators with further facilities in France, including the Caribbean and the Philippines.

The merger comes on the back of the news that The Wight Shipyard Co. has secured the contract for two new ‘Uber Boat by Thames Clippers’ with the shipyard already into the design and build of the next generation of Clipper-class vessels utilising the very latest battery-power technology and re-charging options.

OCEA SA is one of the world’s leading aluminium shipbuilders, specialising in the design, building and support of aluminium vessels up to 125 metres in length. 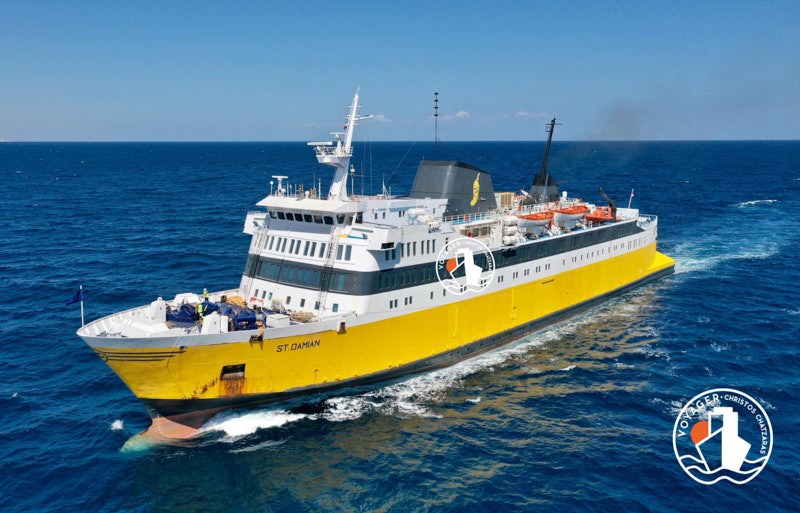 The ferry is the last of the popular Papenburg sisters (9 ships) that go for dismantling.

The Panama-registered ship operated between Brindisi and Vlora from 2016 until October 2021, before she was laid up in Paloukia (Salamis). 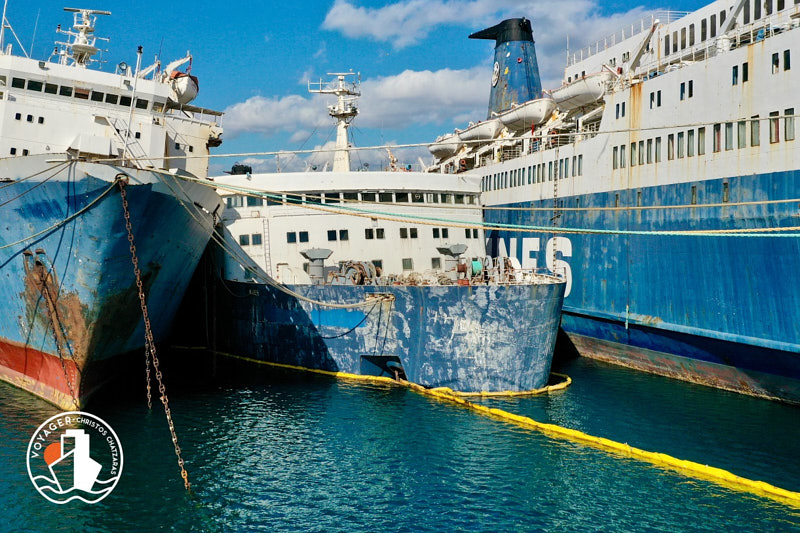 After a 12-year lay up in the port of Piraeus, Saronic Gulf and Spanopoulos yards (Ambelakia, Salamis), roro PANAGIA AGIASSOU sank on the spot.

The old Japanese ferry was laid up at Ambelakia next to Nel Lines’ TAXIARHIS (1976) and THEOFILOS (1975) since January 2018 awaiting her fate, while there were a few attempts for her removal that failed. 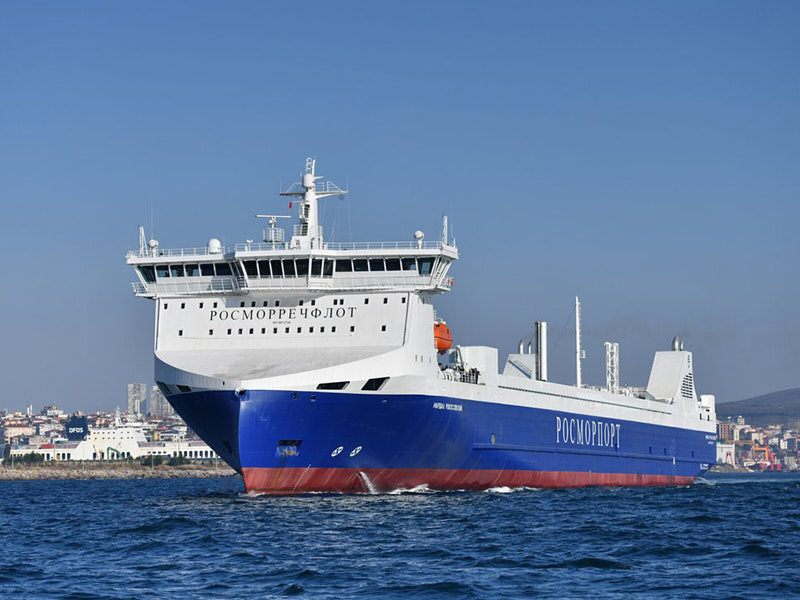 The first of two vessels, she was built by Kuzey Star Shipyard and LLC Nevsky Shipyard.

In the near future, the ferry will be put on the Ust-Luga – Baltiysk line, which is strategically important for Russia. (Source: Rosmorport)