Calais Port 2015 was conceived as of 2003 in response to a twofold challenge in the future: to be capable of berthing the next generation of ferries and ro-ro ships, and cope with the increase in traffic forecast on the 2020/2025 horizon by installing state-of-the-art port facilities on land reclaimed from the sea.

Calais Port 2015 is backed by the Nord Pas-de-Calais-Picardie Region, owner of the Port of Calais, which on 19 December 2014, by a vote of the plenary meeting, gave its approval for launching the Calais Port 2015 project. 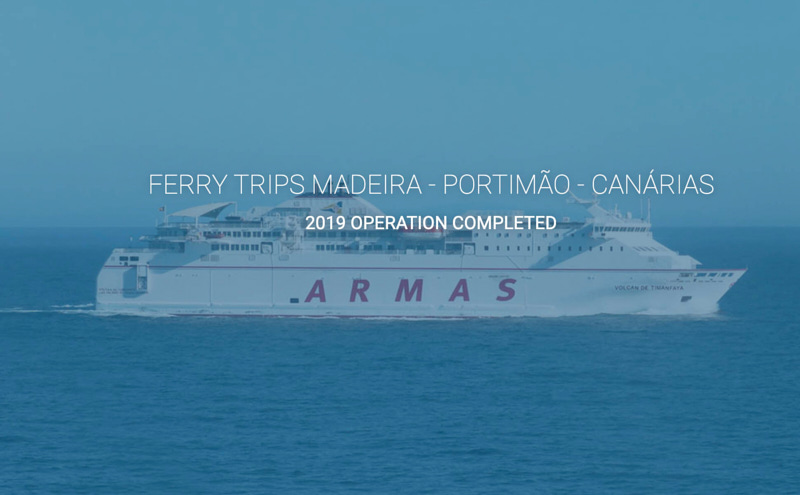 Madeira – Portimão Is No More

It is news from November but still relevant. Sousa Group decided to terminate the contract of the ferry that ran through ENM (link ENM), on Madeira – Portimão. Armas was operating a weekly round trip with VOLCAN DE TIJARAFE . 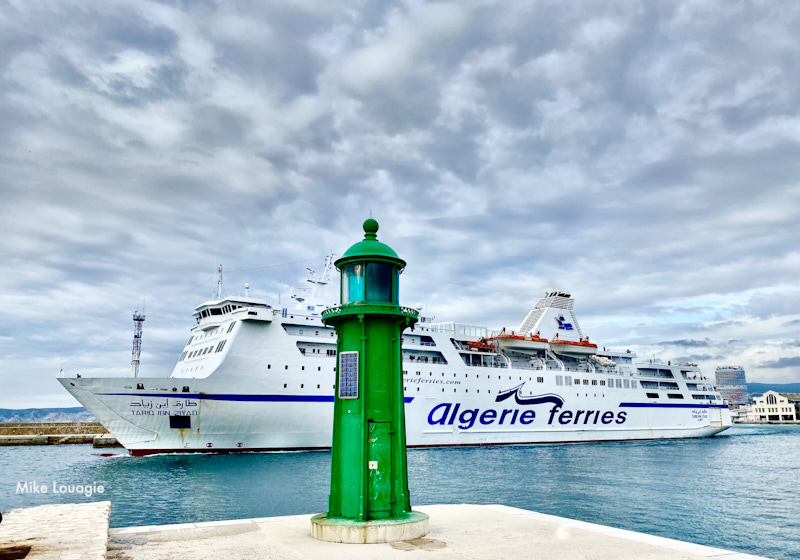 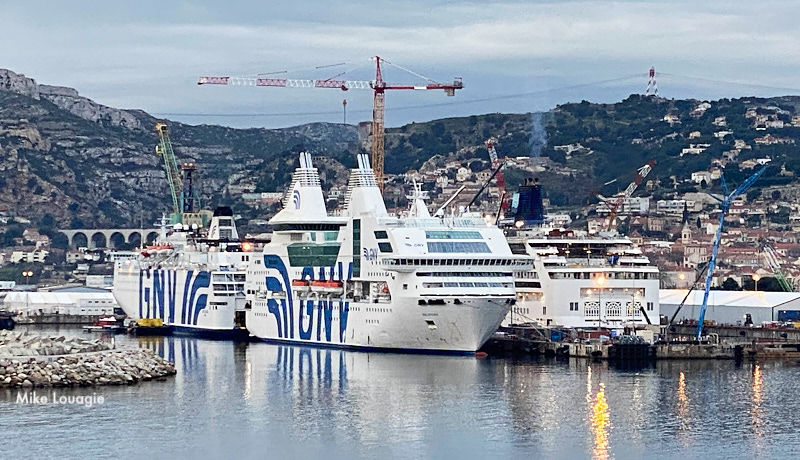 Two GNV ferries — RHAPSODY and GNV ALLEGRA– are being used as accommodation ship during the intensive refurbishment of cruise ship NORWEGIAN SPIRIT in Marseille.