Free Access to RoPax, the International Magazine for Ferry And RoRo Shipping

Thanks to a partnership with RoPax magazine, we have the pleasure to share with you the new edition, freshly published.

The many articles bring you to the heart of the ferry and roro industry, in a way which has no peer. 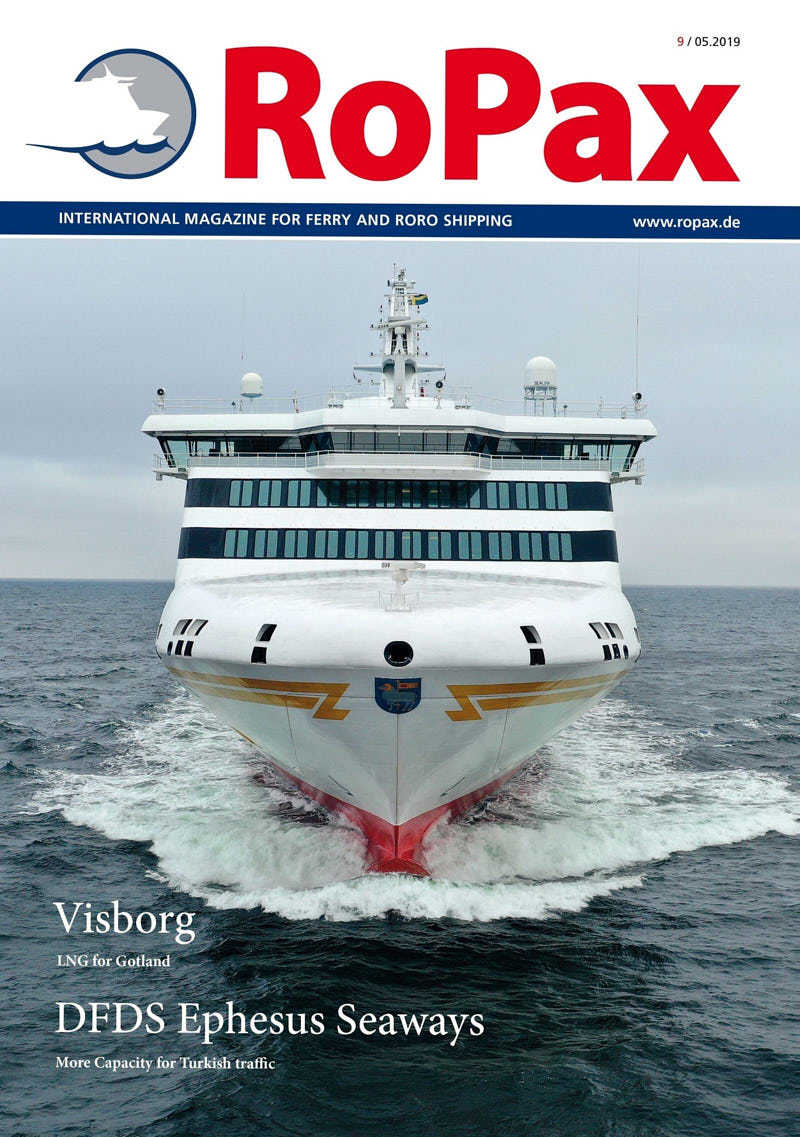 Africa Morocco Link is a company owned by Attica Group (49%) and the Moroccan BMCE Bank (51%).

According to a law, the bank is allowed to run a non-banking business for a limited time only.

Therefore, BMCE Bank was looking to sell a number of its shares, with 4 May as deadline. This attempt was unsuccessful.

In order not to disrupt the Operation Marhaba 2019, when thousands of expats come back to Morocco for the summer, the Government decided to give the bank more time.

The annual general meeting of Fjord1 ASA resolved to authorise the board of directors to acquire own shares in the company.

The Port Network Authority of the Sardinian Sea announced that it intends to select a private partner for the management of the ro-pax terminal, of passenger services, of parking areas for cars, trailers and semi-trailers, and support services to road transport and to the users of the commercial area in the port of Olbia.

The project finance proposals may be submitted no later than 10.00 a.m. on 9 September 2019, in accordance with the procedures.

Currently the ferry terminal is managed by Sinergest (Moby group) and the concession (which expired last year) was and will be extended until the end of the procedure.

Risposte Turismo’s team of analysts says that half of the Adriatic ports provided a forecast for 2019. However, some of the major ports are missing. This is the reason why it’s difficult to make forecasts on the overall ferry traffic in the Adriatic. Moreover, this kind of traffic is highly dependent on external factors, such as weather, fuel costs and travel alternatives. “Anyway, with the positive or negative variations previously presented, and with several ports that foresee a certain stability, it is reasonable to expect that this sector won’t register relevant variation,” concludes the report.

Minimizing noise emissions from berthing ships is in the operators’ best interest to avoid higher port fees and other disadvantages. DNV GL’s new class notation QUIET will help shipowners demonstrate that their vessels are low-noise. 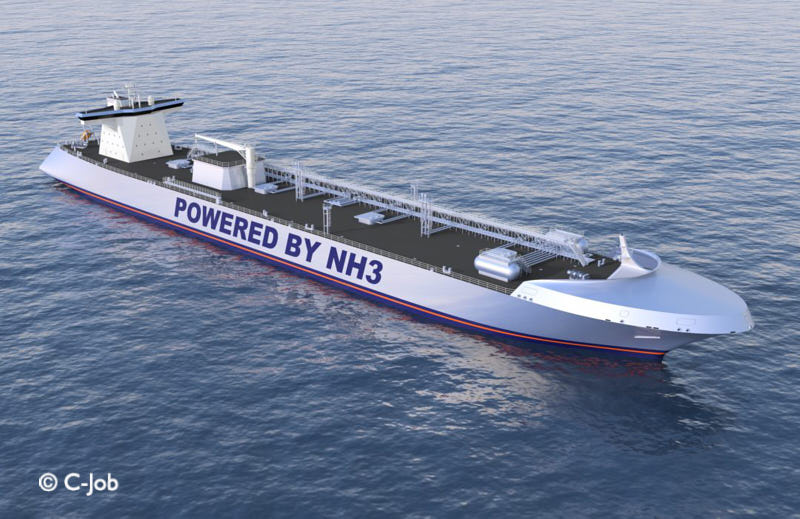 Ammonia can be safely and effectively applied as a marine fuel to reduce harmful emissions in the maritime industry according to new research published by C-Job Naval Architects, the largest independent ship design and engineering company in the Netherlands.

Iceland’s new ferry HERJOLFUR left the Crist shipyard in Poland on 9 June. She will then arrive in Vestmannaeyjar on 15 June.

For this hybrid electric ferry, port infrastructure works still need to be finished.

The state government’s failure to step-in to ensure the on-time delivery of two new Spirit of Tasmania ships has been criticised as TT-Line is set to meet with the troubled Flensburg-based shipbuilder this week.