AZORES EXPRESS (7.657gt/1975) mission to Alexandroupolis eventually turned into a fiasco. The Italian-built ferry was send there –on 11 August– in order to replace SAOS II (2.149gt/2001) and SAONISSOS (1.142gt/1994) of the SAOS FERRIES which suffered serious engine problems. And because SAOS FERRIES abandoned the line.

However, she failed to enter the port and returned back to Alexandroupolis on one engine, causing a massive reaction from the public. Samothrace still has no connection with Alexandroupolis, something that suggests poor planning and decision-making.

On the other hand, the Hellenic Med Lines simply issued an announcement confirming the cancellation of the ship’s trips until 31 August. So, the next candidate for this summer’s “Odyssey” line is Seajets’ HSC ANDROS JET (2.695gt/1997) and the double ended ANAX (2.600gt/2018).. and we’ll see.. 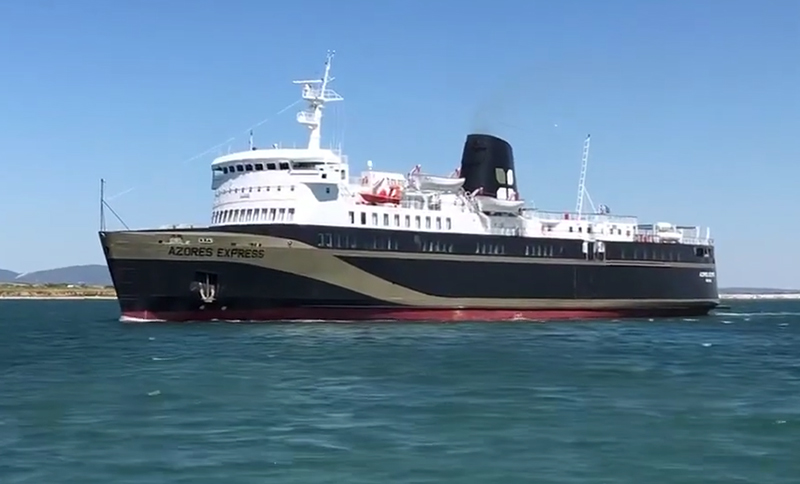