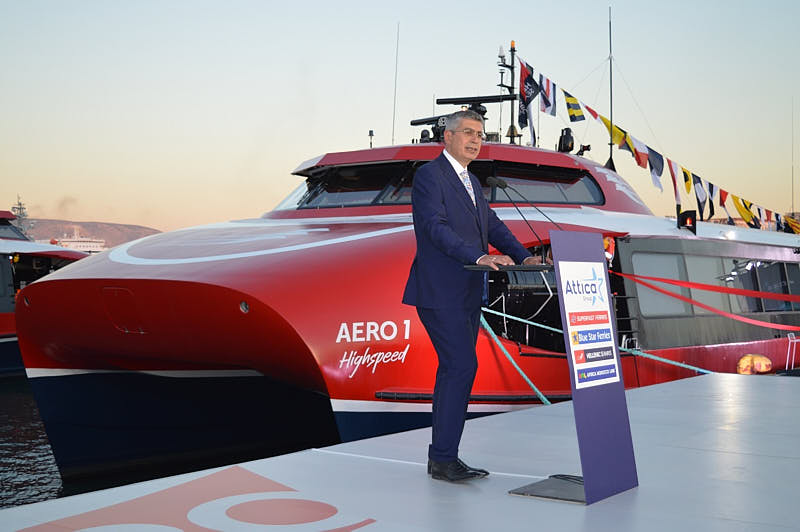 According to the Greek press, the management of the Attica Group submitted its EUR 120 million investment plan to the Recovery Fund for the energy upgrading of its existing ships, as well as the gradual replacement of its oldest vessels within a decade.

Attica Group has already completed a EUR 21 million investment for the construction of its three modern Aero Catamarans (AERO 1, 2 and 3), which were introduced last August in the Saronic Gulf service and officially presented to the press on September 8, 2022.