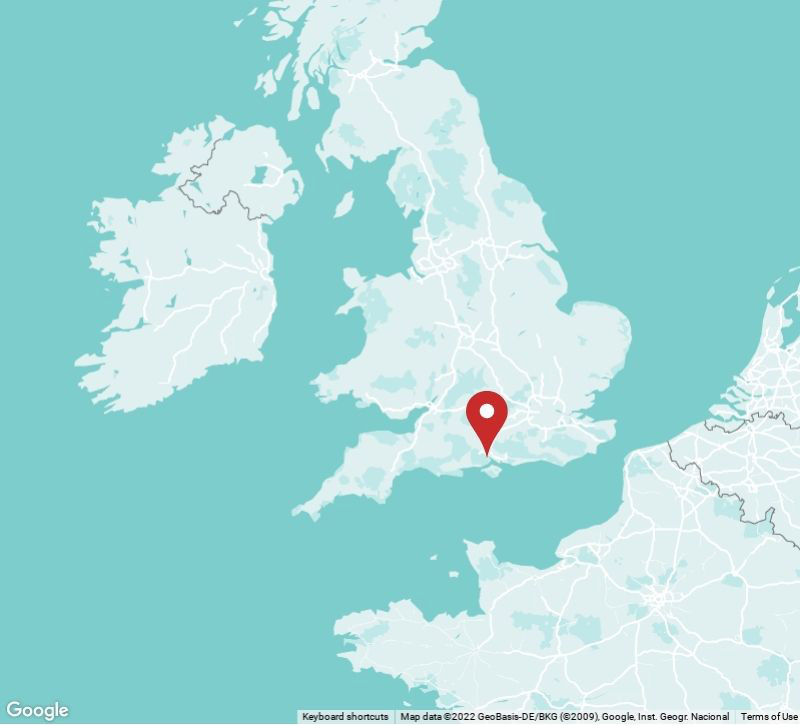 At the end of September, the Collectivité de Corse (CDC) was definitively ordered by the Council of State to pay 86.3 million euros to Corsica Ferries in compensation for the damage related to the ‘illegal subsidy’ of its competitor, the former SNCM between 2007 and 2013.

February 10, 2022, was the deadline to settle the entire amount and its interest.

After a long legal battle, condemnation of the CDC, and lobbying, the French State announced that it would grant 50 million euros to the CDC, to help to pay its fine.

Now a procedure has been started by the prefecture for the remaining sum due to Corsica Ferries for an amount of 9.2 million euros (the interests).