After resilience comes the time for competitiveness for Brittany Ferries

Brittany Ferries will benefit from an exceptional state subsidy of 45 million euros, as well as the waiver of debts for a total of 16 million euros. This was announced by the French prime minister Jean Castex.

For over a year, Brittany Ferries has warned the French state of its deteriorating financial situation as it has battled the Brexit and Covid crises. In particular, the closure of passenger services on the English Channel, a direct consequence of travel restrictions put in place by various European governments to control the Covid pandemic, has had a massive impact.

Support first came to the company last year in the form of government-backed loans issued by French banks to the tune of €117m. The company was further supported by the regions of Brittany and Normandy. It was therefore able to rely on its resilience for nearly two years, in the face of the double storm of Brexit and Covid.

However, significant accumulated losses made it impossible to resort to further loans to guarantee a return to growth. Brittany Ferries, which is the largest employer of French sailors as well as being a vector of economic and tourist development of the Brittany and Normandy regions, had no other recourse than seek reimbursement for the damage suffered as a direct consequence of the forced closure of passenger services. 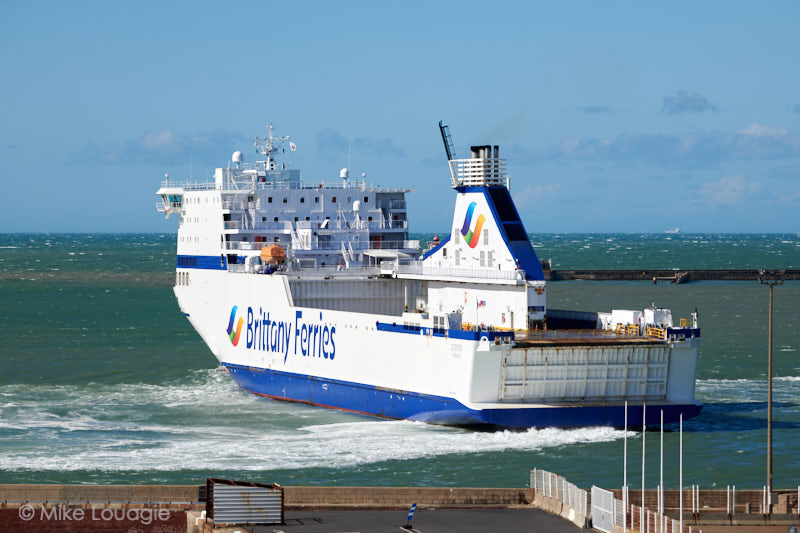