The high-speed ferry operator Virtu Ferries publicly announced that the start of the new route between Malta and Catania (Sicily) will be postponed.

Last year, the company said it would deploy the vessel JEAN DE LA VALETTE between Valletta, Augusta and Catania in Q1 2021, responding to the requirements of Maltese and Sicilian importers and exporters.

The new plans see both JEAN DE LA VALETTE and SAINT JOHN PAUL II active during summer on Virtu Ferries’ maritime link between Malta and the Sicilian port of Pozzallo. 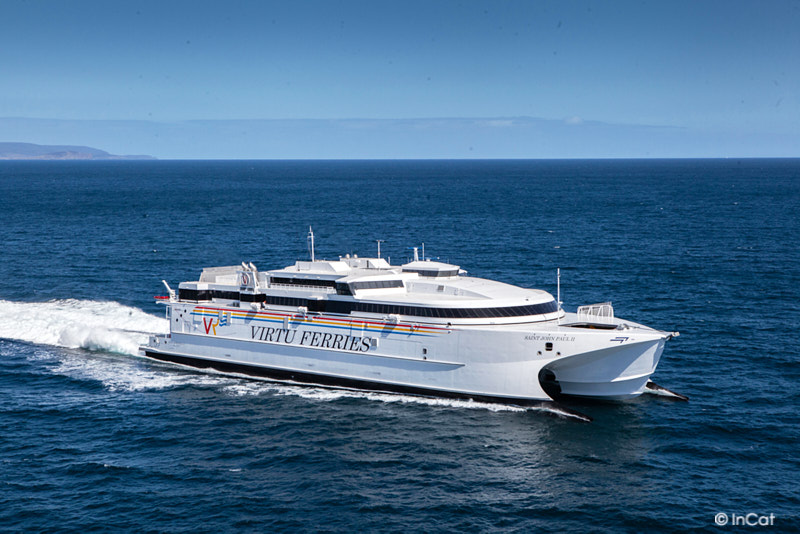