This is the first commercial vessel calling at the new multi-function terminal headed by Antonio Barara and majority-owned by Hamburger Hafen und Logistik AG (HHLA) since the beginning of the year.

The vessel operates in regular liner service between Cesme, located west of Izmir in Turkey, and the Adriatic seaport of Trieste.

In future, Ulusoy Sealines will call at the HHLA PLT Italy terminal every Saturday to discharge and load trucks, trailers and swap body containers.

The ship has a capacity of 4,100 lane metres. The terminal has a new 35m-wide roro-ramp. It is able to handle the newest generation of ships deployed in the Mediterranean. 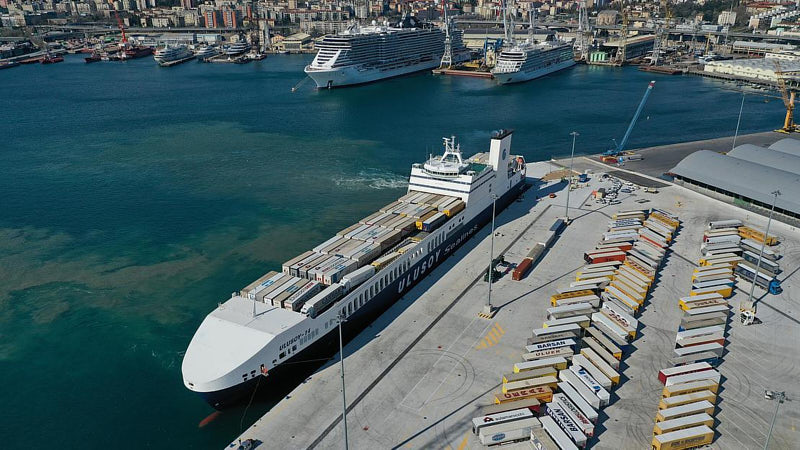