Following the imposition of quarantine on travellers returning from France and the effect this has had on reservations, Brittany Ferries has been forced to change its schedules.

The following ships and route amendments have now been confirmed:

ARMORIQUE will be laid up from 31 August. She currently serves the Plymouth to Roscoff route.

PONT-AVEN will replace her Plymouth – Roscoff from 10 September with three return trips per week. PONT-AVEN will also continue to operate one return sailing from Plymouth to Santander and from Roscoff to Cork during the week.

BRETAGNE will be laid up from 7 September. She currently serves the Portsmouth to St Malo route.

ETRETAT will not resume crossings as planned. CONNEMARA will continue to operate the Cherbourg and Le Havre rotations from Portsmouth, but will no longer serve Spain. 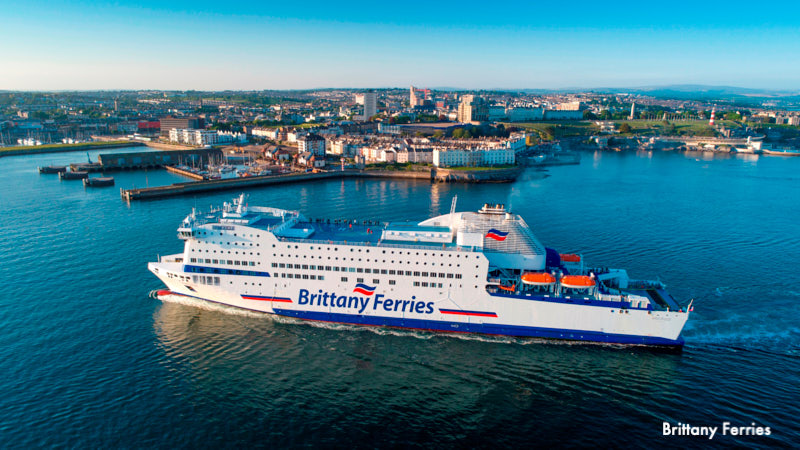