Two Russian railway ferries to get an official autonomy class

Rosmorport signed a contract with Sitronics for equipment of two autonomous rail/vehicle carriers. Within a year, both ships are expected to be equipped with a complete set of autonomous navigation systems and receive an official autonomous class.

The contract assumes that the full set of systems including autonomous navigation system, optical surveillance and analysis system, coordinated motion control system, remote engine, and technical monitoring will be installed as well as a remote control center will be established in Saint-Petersburg. The vessels will be able to navigate in various autonomous modes: automatically, under the control at the remote control station, and traditionally, by the crew on board.

“The autonomous navigation technology has been tried on several ships for more than a year. In 2021 alone, 28 voyages were carried out, in which the technology was tested and proved to be applicable in practice”, said Nikolai Pozhidaev, President of Sitronics Group. 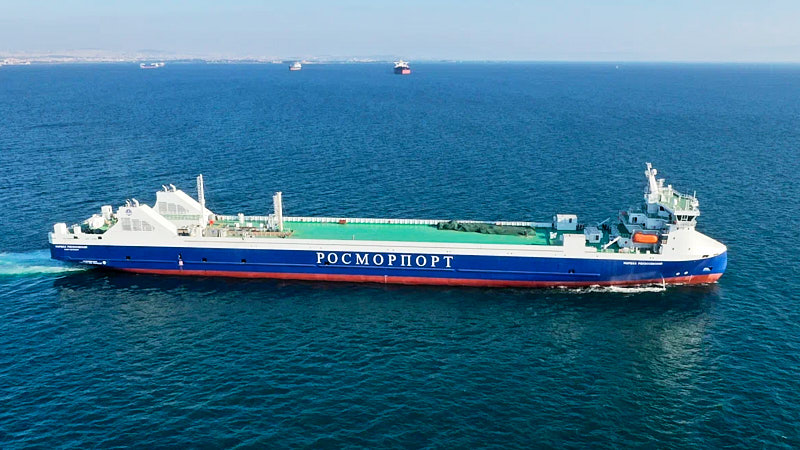