“According to Department for Transport data the flow of freight traffic using the routes between Wales and Ireland continues to be far lower than before the end of transition, despite UK Government statements to the contrary.”

“Volumes at Holyhead port have declined by around 50%, and volumes at Fishguard and Pembroke dock are around 40% down.  Much of this traffic has been diverted away from Welsh ports to direct routes between Ireland-EU and Northern Ireland-GB.”

“Traders, hauliers and the ports have reported that it is now more costly, time-consuming and higher risk to navigate the new processes required to cross the border between Wales and Ireland. These are not simply teething problems, but core issues with the new rules and processes that have been established since.”

“We are today publishing a 5 point plan to support Wales-Ireland Logistics and address the disproportionate impacts we are now seeing on trade using the Welsh ferry ports. We are calling on our partners in the UK Government and the Irish Government to work with us on the concrete actions that have been identified in order for us to resolve this situation for the mutual benefit of all of our nations.” 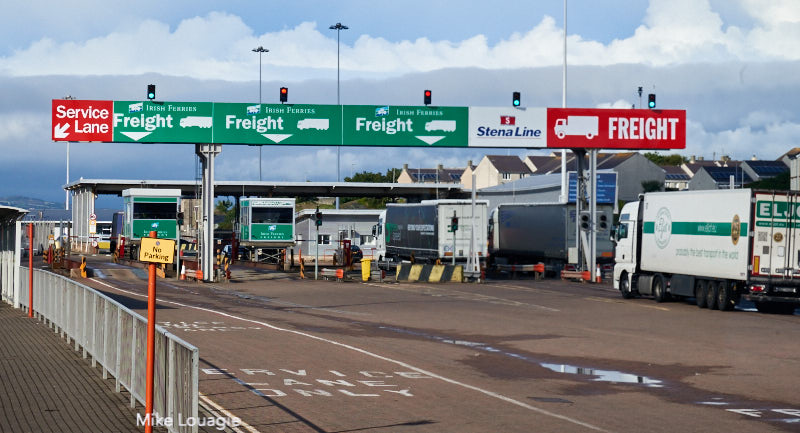