Only Two Major Ferries Scrapped In The Last Quarter Of 2017

The French environmental organisation Robin des Bois (‘Robin Hood’) has published its 50th quarterly shipbreaking report. Since the start of the publications in 2006, more than 10,000 scrapped ships have been reported.
Some trends:

Only two well-known ferries have been reported as scrapped: 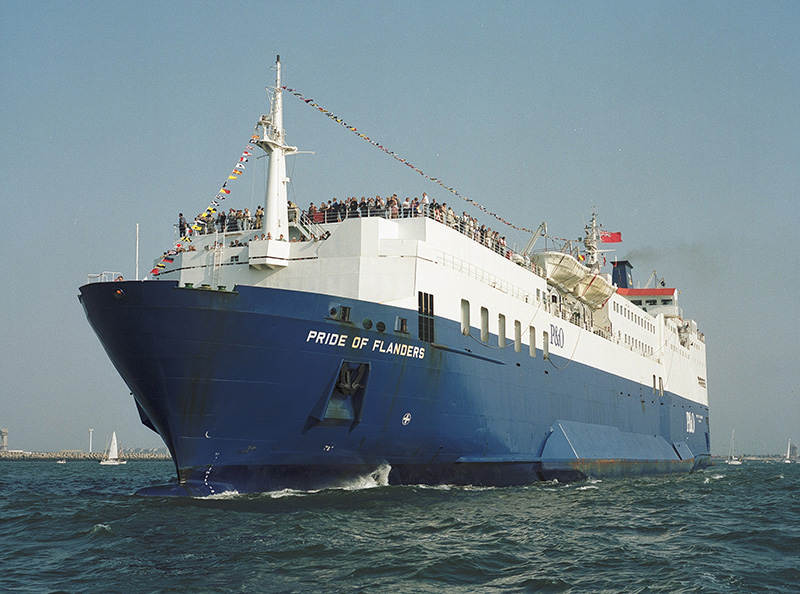