The Mediterranean Reshuffle And Consolidation Continues As Expected, Almost 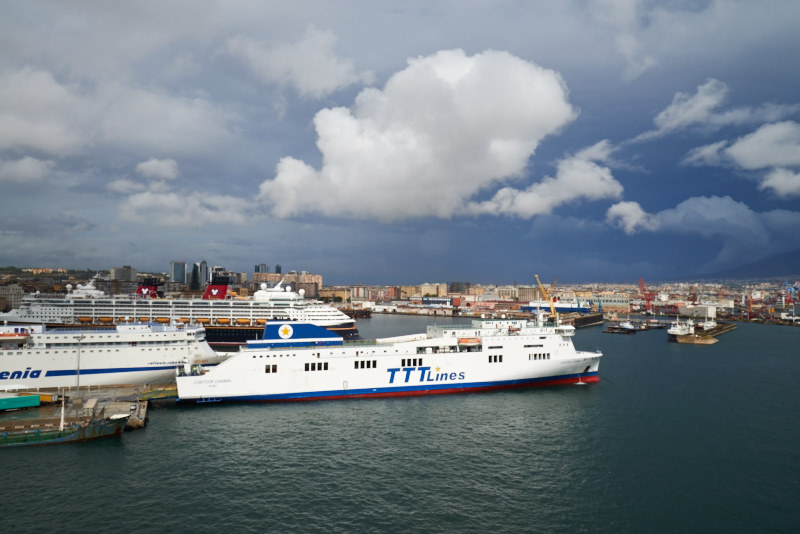 Last week has seen a series of decisions being taken, which all impact the Mediterranean ferry scene. An overview: 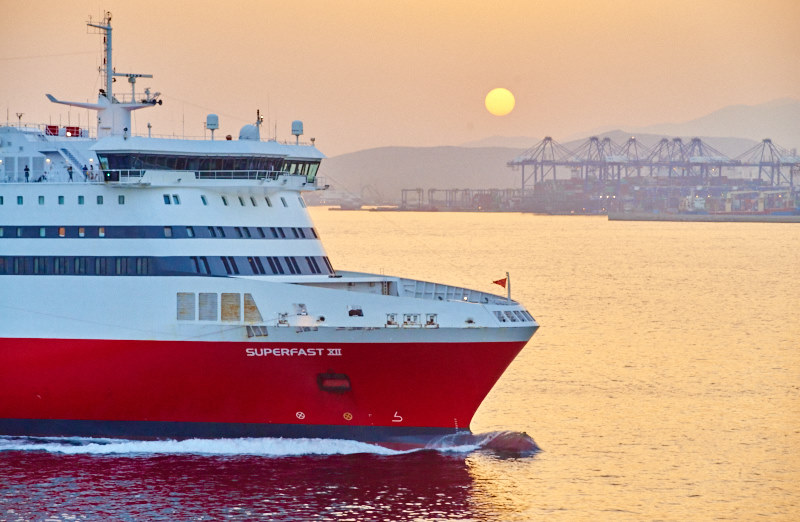 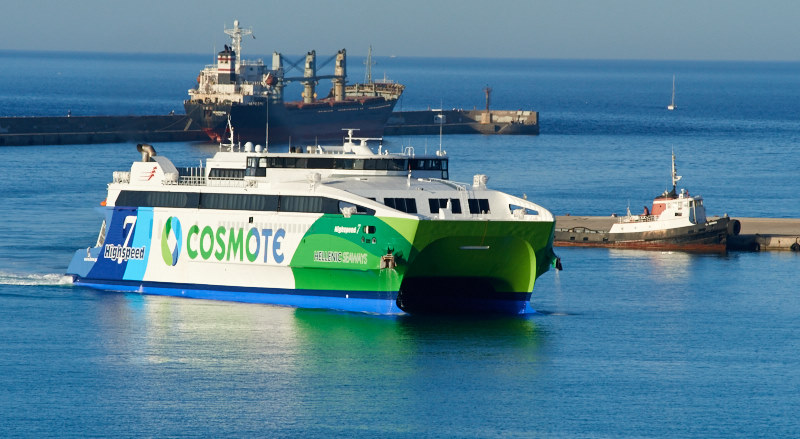