The Stockholm Norvik Port is the biggest port to be built in Sweden in more than a century, and it is the first time that Ports of Stockholm has built an entirely new freight port from the ground up. The new port will be one of the largest in the Baltic Sea, with capacity for both roro vessels and container ships.

Ports of Stockholm will hand over the keys to Hutchison Ports in November, and the first container vessel is planned to arrive in May 2020.

A little later, in September 2020, Ports of Stockholm will open a new roro-terminal. Interest is great, not least because of the growing freight volumes at both Nynäshamn and Kapellskär. An example of this is traffic to and from Poland, which increased by as much as 70 percent last year. 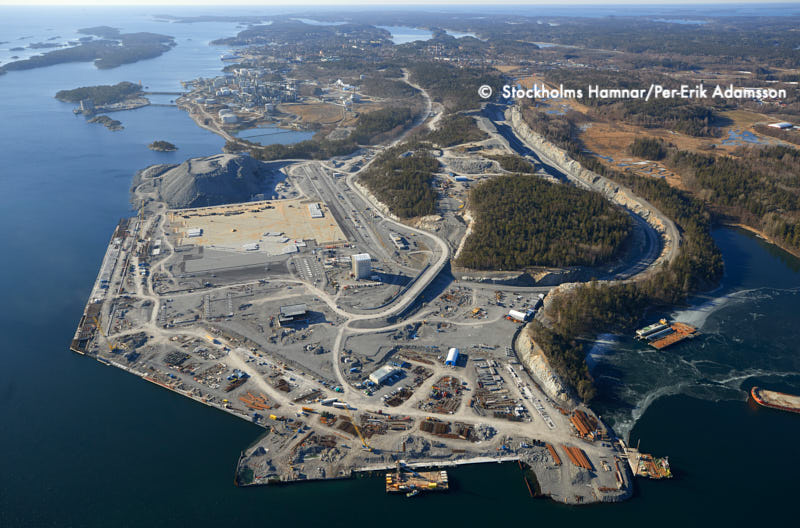