A Video About the New Grimaldi Hybrid RoRo’s

On 25 May, Dutch Coast Guard organised a rescue exercise on P&O Ferries’ PRIDE OF HULL.

Grimaldi Group officially presented the renovated and lengthened ferry CRUISE ROMA in the port of Barcelona. She re-entered service on the Civitavecchia – Porto Torres – Barcelona route after completing a lengthening work at the Fincantieri shipyard in Palermo.

A new 29m section including 600 additional freight lane meters, together with 80 sleeping accommodations in new passenger cabins and two new public spaces was inserted at the centre of the 2007-built vessel.

A message saying “Zero emission in port” is now visible on both the sides of the vessel since the CRUISE ROMA was also fitted with a scrubber system, as well as a system to power the ship during the turnaround time in ports based on mega-lithium batteries.

The same works are to be done also for the sister ship CRUISE BARCELONA, which is currently dry docked at Fincantieri Palermo’s site.

For the Men Who Like to Be Boys, Once in a While

Super scale radio-controlled ferries and ro-ro ships are the stars of a show in December 2018.

The Norwegian University of Science and Technology NTNU has developed an autonomous all-electric passenger ferries for urban water transport. The small vessel has been presented at the “Sjøsikkerhetskonferansen 2018” in Haugesund.

Miller Ferries has contracted with Fraser Shipyards to build a new 26-car 600-pax ferry for delivery in autumn 2019. The new ferry will be delivered from Lake Superior to Lake Erie and her new homeport of Put-in-Bay, Ohio.

Port Of Calais Less Worried About Brexit Than Six Months Ago

This is in a nutshell what CEO of Port of Calais Jean-Marc Puissesseau said on local TV.

The 2,500 lane meter ro-ro ordered by one of the Visentini companies in China was launched on December 5. She’s being built by AVIC Weihai, and once ready, will be chartered by Italian logistics company Grendi.
There is an option for a second unit. 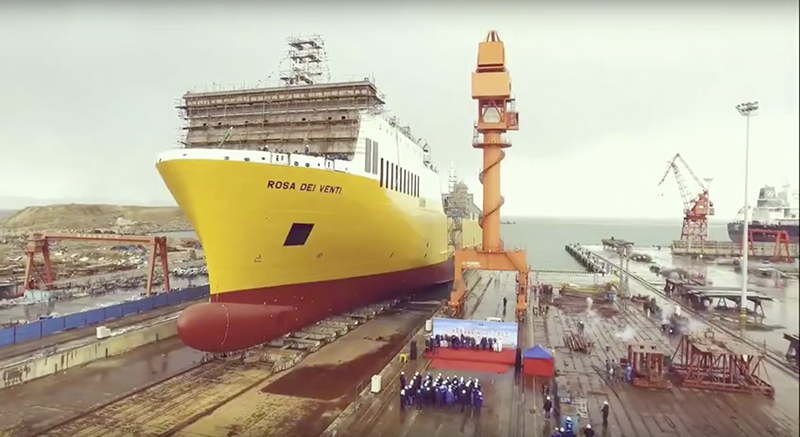 Ro-ro transport for 77 US Army helicopters

Last week the 1st Air Cavalry Brigade (Fort Hood, Texas) arrived in the Port of Zeebrugge with ARC’s ro-ro vessel ENDURANCE containing 77 helicopters.  The Chinooks, Blackhawks and Apaches were made flight-ready on the quays of one the ICO terminals (International Car Operators) in the inner harbour. In small groups they flew away to a base in Chièvres, before they’ll move to locations across the Continent as part of Operation Atlantic Resolve. 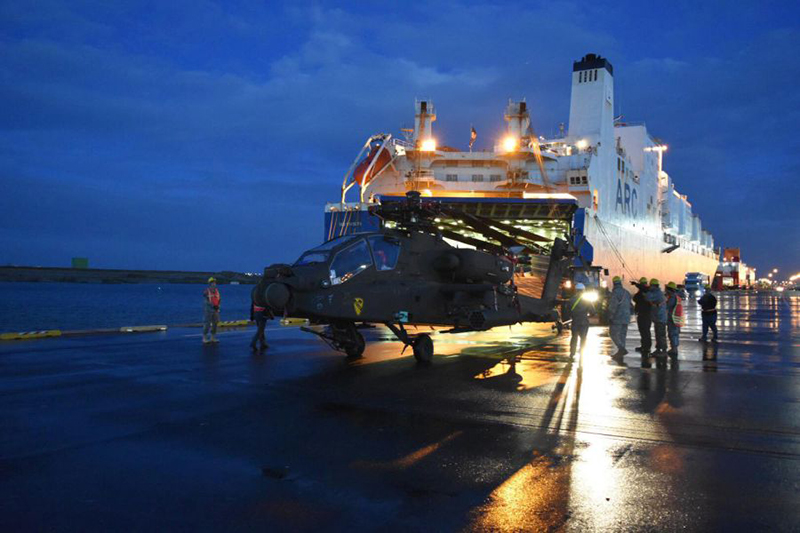 Port of Esbjerg is expanding

Port of Esbjerg is going to expand by 250,000m2. The project includes three new ro-ro ramps and 400m quay. Check out this video to get an overview of the harbour, the new area as well as the port’s current activities. 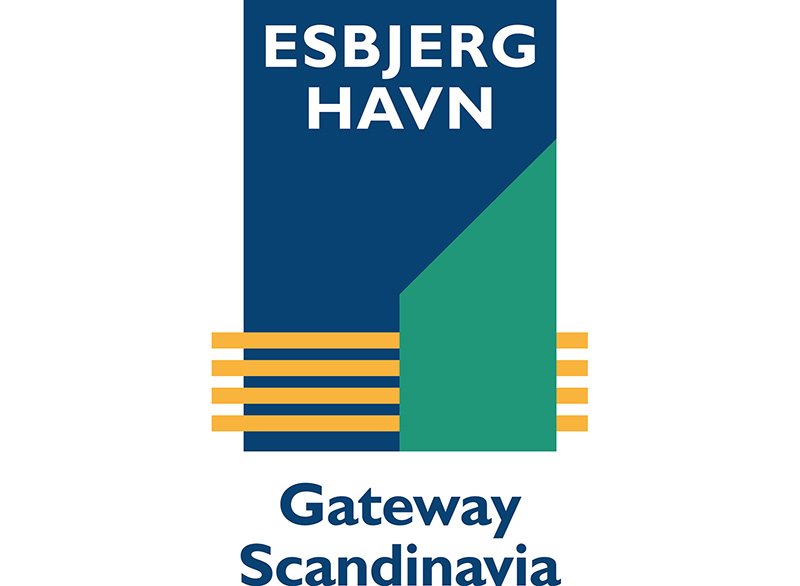 What is Wärtsilä’s Intelligent Vessel?

Wärtsilä has produced a video to explain the key themes of the Intelligent Vessel program. 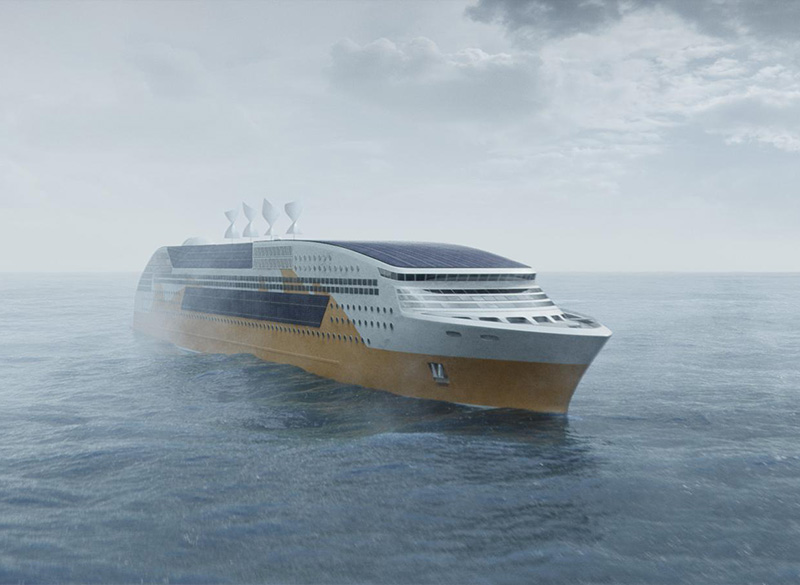