SeaDream is operating cruises in the western Norwegian fjords this summer (instead of the Mediterranean).  This means that the ships are easily accessible and the implementation project will be completed much quicker.

“Even though we currently only have two ships in operation, there is an urgent requirement to migrate to a new personnel administration solution. The opportunities presented by Adonis’ Self-Service module are significant and the value of this aspect will only increase as we roll it out through the company. The efficiencies this will bring will enable us to make significant time and cost savings for years to come,” says Jannik Madsen, Director Maritime Personnel Manager at SeaDream’s head office in Oslo. 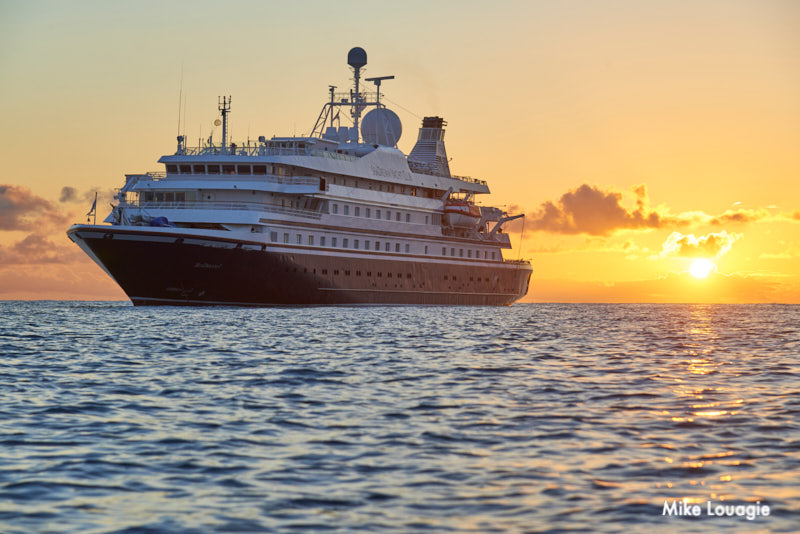 The Brexit could create chaos, especially in the Dover area (Channel ferries and Eurotunnel).

Therefore, it started a consultation round about proposed legislative amendments for enforcing traffic management plans for outbound heavy commercial vehicles in Kent after the EU transition period.

The British Government has entered into three contracts with ferry operators to provide additional ferry capacity and services into the UK as part of no deal EU Exit contingency planning (as announced last week).

In this update the secretary of transport gives more background information about what, why and how. 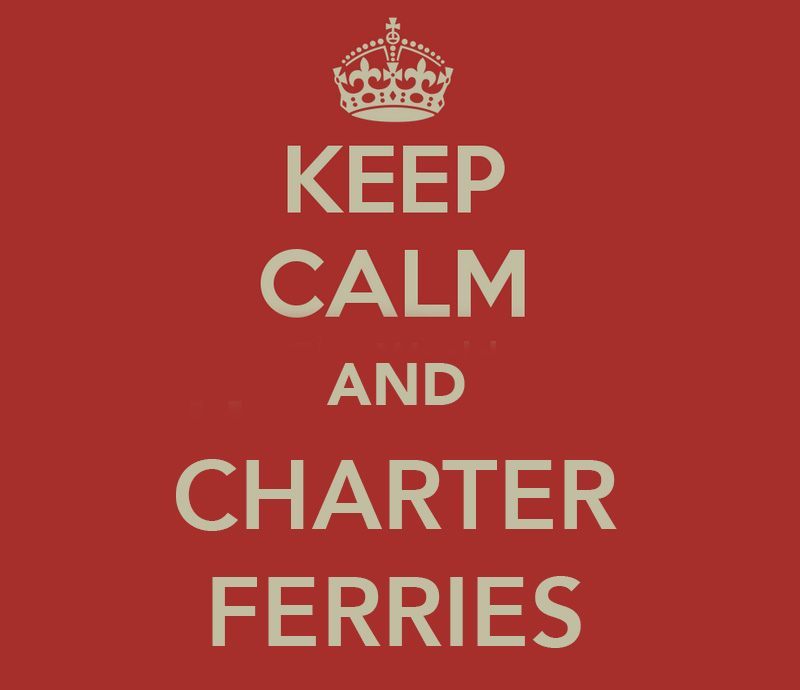 DFDS has given more details about the deal with the British Government in case of a hard Brexit.