Ports de Normandie: Brexit Already Has An Impact On The Cross-Channel Ferry Traffic

Ports de Normandie is the organisation that groups the French ports of Cherbourg, Caen-Ouistreham and Dieppe.

Although Brexit did not happen (yet), the first five months of the year saw a freight increase of 6.5%, due to the constitution of stocks in the UK and some industrial actions by customs in the ports of Calais and Dunkerque.

Ireland traffic is much better. Especially the arrival of W.B. YEATS (in March on Dublin-Cherbourg) has boosted the passenger and cargo flows considerably, especially in May. Freight progressed with 12% over the first five months. 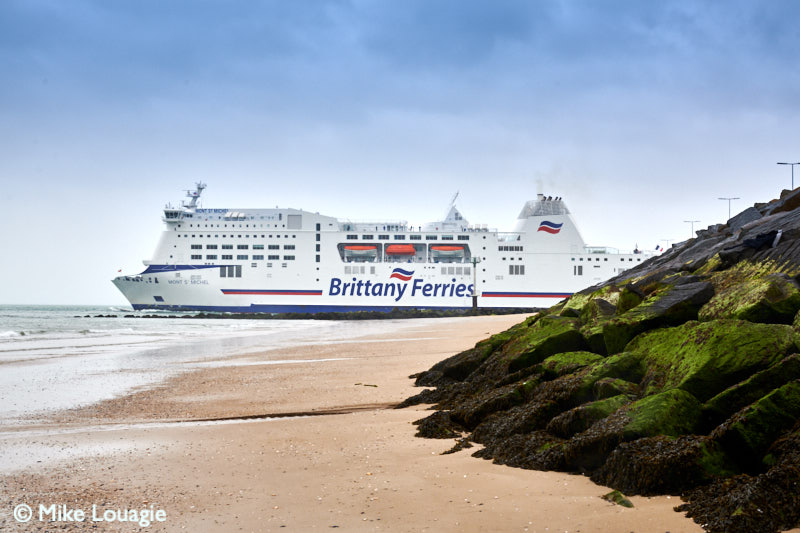