On April 10, 2022, SAOS Ferries announced that its latest acquisition ferry MISHI (former MISHIMA) will be renamed THE LADY.

She was purchased from Mishima Mura (M-Line) in June 2021 and currently undergoing a major conversion at Drapetsona Repair Zone to carry 700 passengers and 150 cars.

She is expected to be introduced on the Dodecanese inter-island service.

The 89m ship arrived at the Kapogiannatos Shipyards (Perama), where she will undergo a 4-month conversion into a passenger ferry.

She is expected to enter service on the domestic market within the next season. 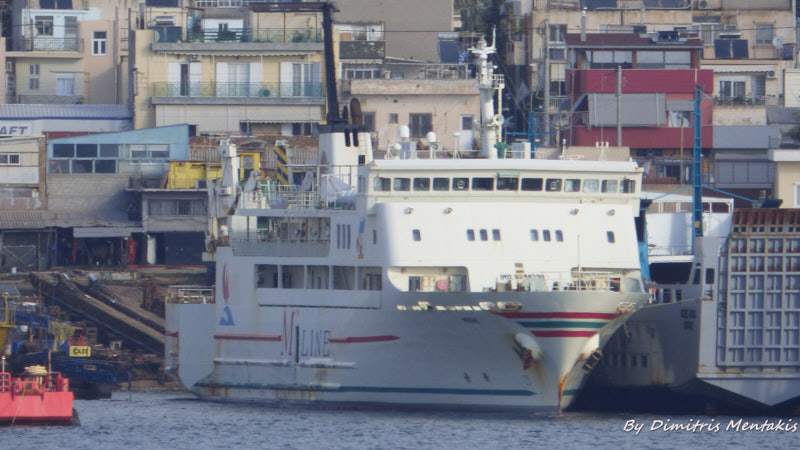 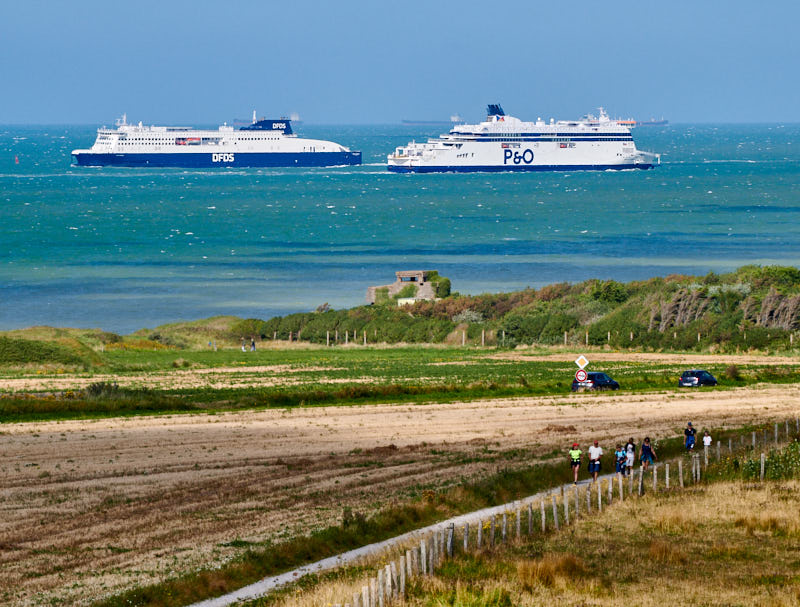 From week 47 to week 49, the LNG RoPax VISBORG will embark on a planned shipyard visit in Landskrona.

In connection with this, the ship will also change its name to VISBY. (Destination Gotland’s newest ships are always named VISBY and GOTLAND.

The older VISBY will have its new name in January 2022: VISBORG. She is actually on a charter to DFDS for the France-Ireland service. 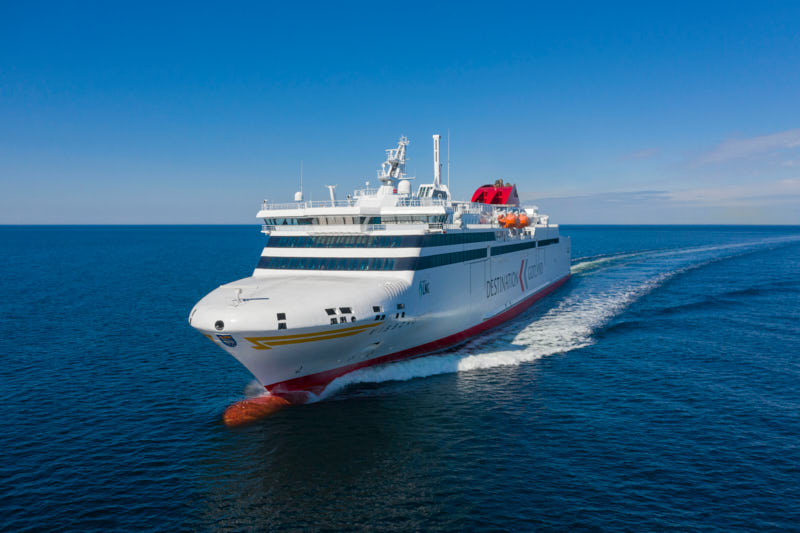 SAOS Ferries MISHI is on her way to Greece

According to SAOS Ferries, its latest acquisition from Japan, ferry MISHI (former MISHIMA) is on her way to Greece.

She was purchased from Mishima Mura (M-Line) in June 2021 and is expected to be converted at the Perama Repair Zone to carry 700 passengers and 150 cars. 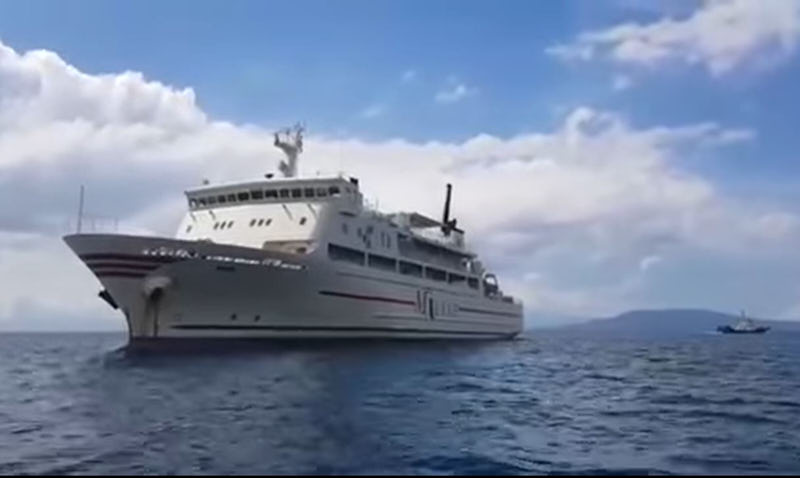 SAOS Ferries Has A Ship For Sale

Mr. Fotis Manousis of SAOS Ferries, announced -during a radio interview – that from next October his ferries will operate in the Northern Sporades, suspending their operations at the Alexandroupoli-Samothrace run.

At the same time, he said that he is looking for a buyer for the ship SAONISOS. The ship’s price in the market is EUR 6 million.