Peel Ports: The Wheels Are Set in Motion for New Roro Service

Find out how Peel Ports, alongside its strategic partners, worked together to open up new trade opportunities and provide a flexible and adaptable supply chain for the end customer.

In June 2020, Peel Ports introduced a new call at the Port of Liverpool, opening the first pure RoRo service with CLdN in a triangular route between Santander (ES), Liverpool (UK) and Dublin (IE). 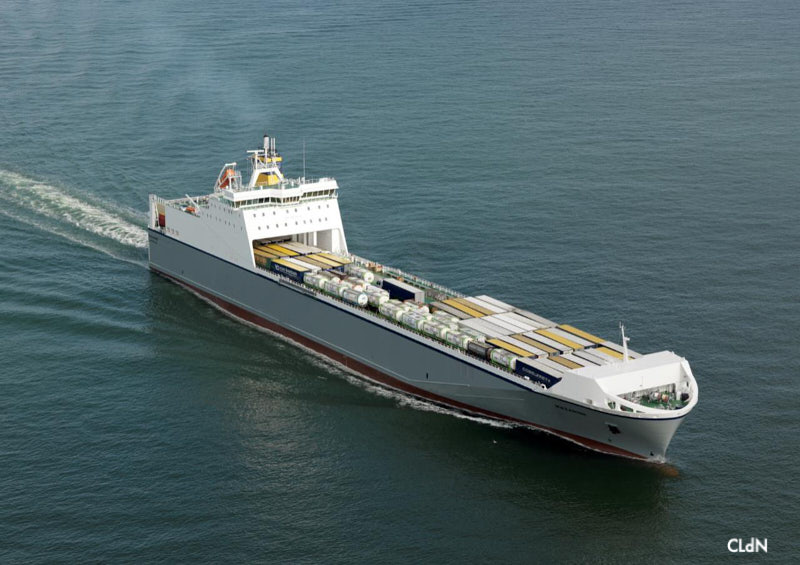 Some details were released by the Italian general agent, the Venice-based general agent Agencies, which announced that it is a new regular service calling at the port of Khoms, Misurata, Salerno, Venice and Koper.

The frequency is every 18-20 days. Two loops, one in the Thyrrenian Sea and the other one in the Adriatic Sea, will be alternated.

The vessel deployed is the roro MY ROSE [link MarineTraffic] with a capacity for 1,500 lane metres.

Depending on the success of the line and the demand from the market a second ship and further calls in Northern Italy (Genoa), in Spain and in Turkey (Izmir) may be introduced in the future.