On Monday 25 November more ships were scheduled to be auctioned: Aeolos Kenteris II and Taxiarchis.

This was postponed due to lack of interest. 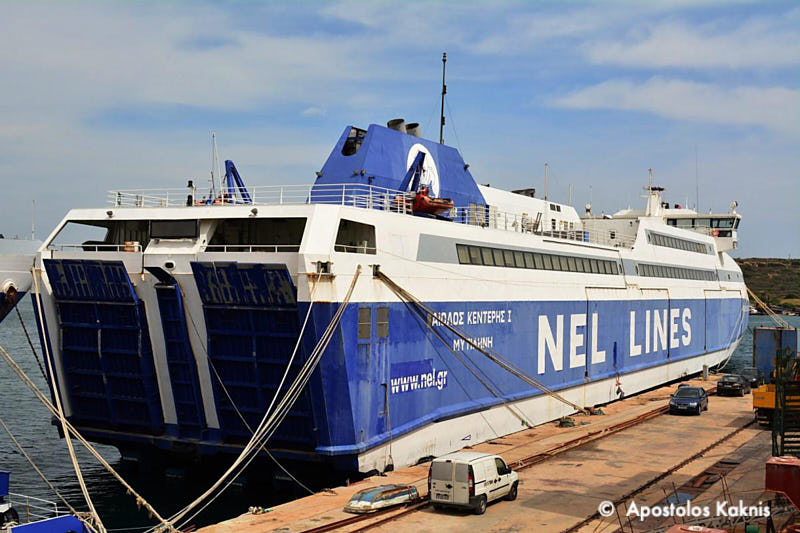