Intershipping Started Linking Morocco with Spain and France (but not Italy)

Both ROMANTIKA and VICTORIA I, chartered by Tanger MED Port Authority from Tallink Grupp, are being deployed on the Tanger Med – Tarragona – Sète route in order to offer a maritime bridge between Europa and Africa.

The operation, called ‘Paso del Estrecho’ and organized every summer by Morocco, should have called also an Italian port (Genoa) but this is not the case. GNV is remaining the only player active on that route.

Local media in Spain reported that Intershipping, the ferry company which is operating and selling the service, was trying to open a second link from Tanger Med to the Portuguese port of Portimão but also this route seems to be hard to be launched. 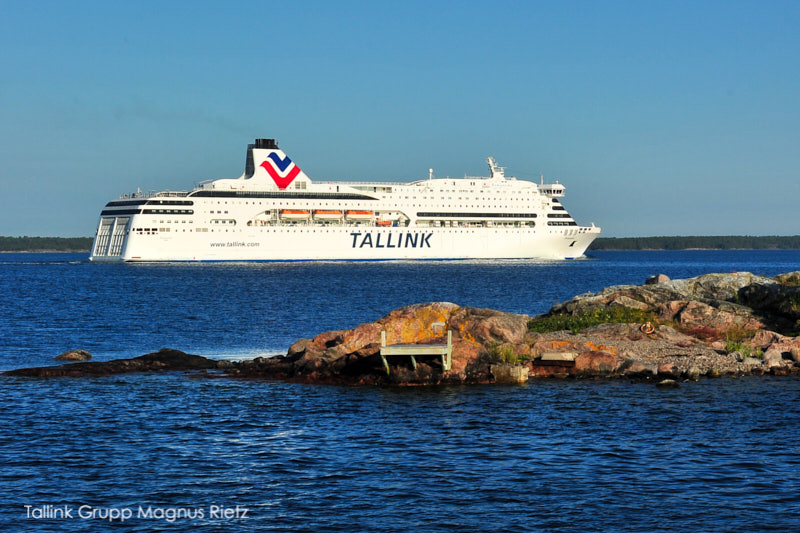 CMA CGM has reduced its ro-ro service to North Africa, and concentrates on a single service Marseille-Casablanca-Marseille. This single service was started on January 20 with ro-ro AKNOUL, reports l’Antenne (in French).
The original “Morroco Express” service was launched on October 2017, with the first loop linking Casablanca, Tanger and Marseille, and a second loop linking Tanger, Marseille and Genoa.

Success story for GNV on Morocco

GNV, an Aponte-owned (MSC) company, carried more than 175,000 passengers during operation ‘Marhaba 2017’.
Each year many Moroccan expats travel to their home country during summer. Known as operation ‘Marhaba 2017’ this migration sees a huge peak in ferry travel across the Mediterranean.
At a press conference in Casablanca, GNV said it saw an increase of 32.5% compared to last year.
Some GNV figures for Marhaba 2017: 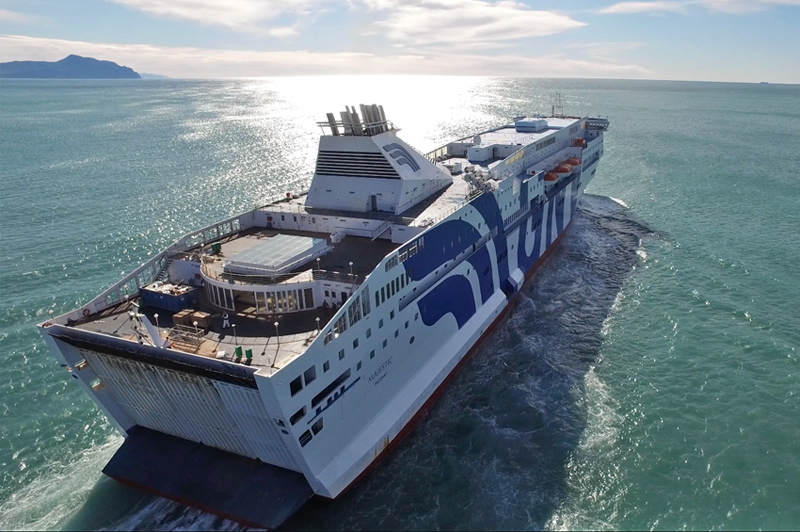