Glenhallen’s RoRo IVAN Partially Sank in the Port of Algiers

Roro ship IVAN, owned by Suardiaz and operated (in bare boat charter & purchase) by Glenhallen, lost stability and capsized at Algiers port in Algeria on September 29.

Reportedly, stability loss was caused by water ingress on cargo deck, which in its’ turn, was probably caused by faulty ballasting and ensuing list. 17 crew are safe, 6 of them (all Filipino) treated in hospital with slight injuries.

The incident was confirmed to Ferry Shipping News also by Umberto Lazzareti, head of the Malta-registered shipping company Glenhallen which offers regular sailings between Italy and North of Africa (mainly Libya). 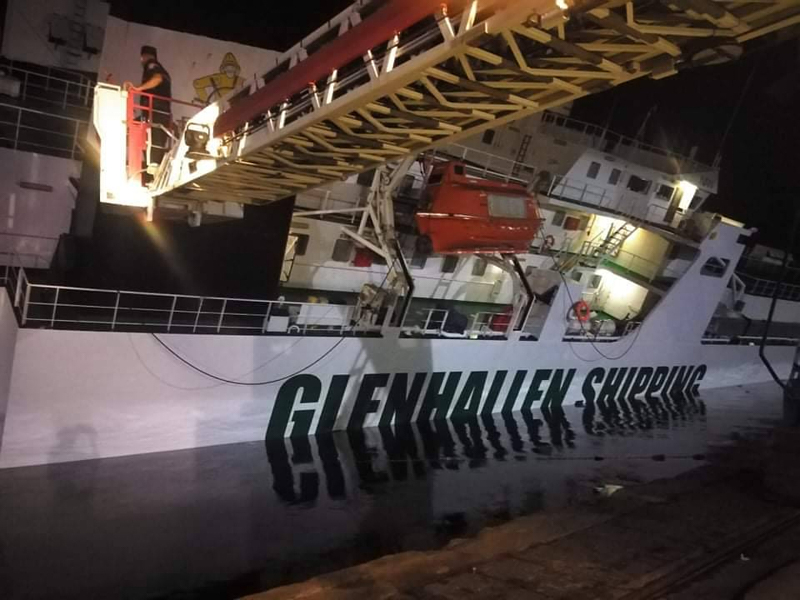 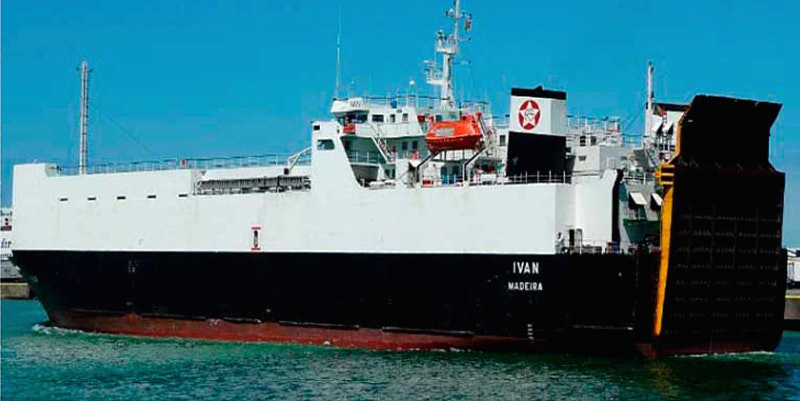