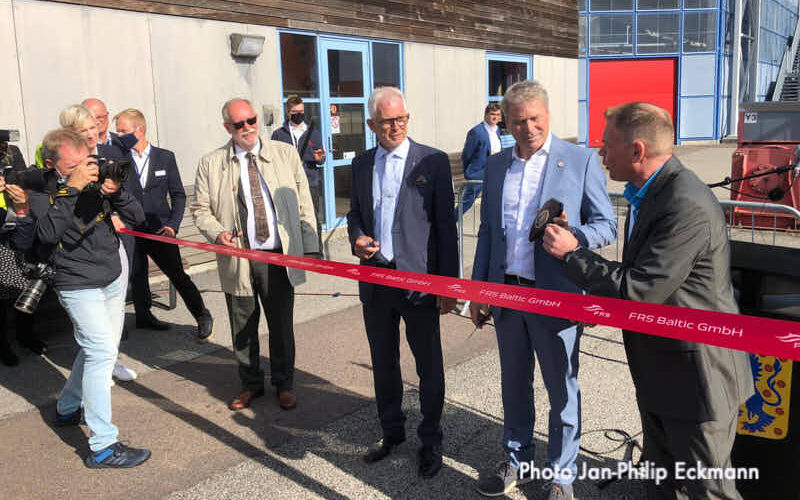 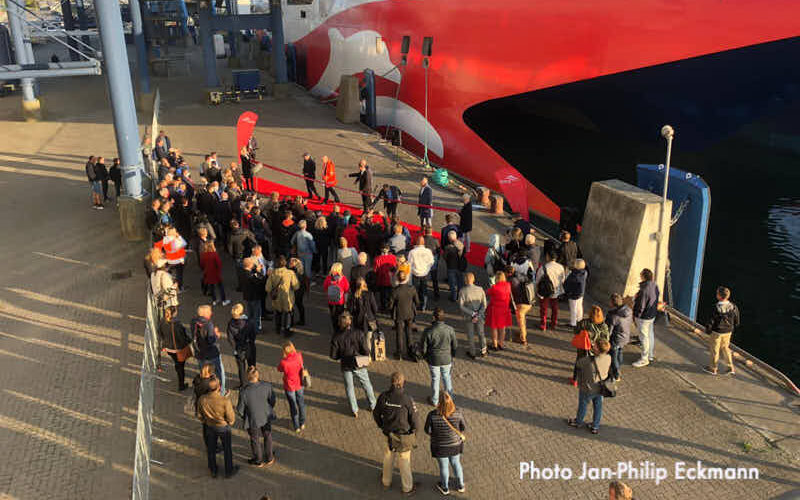 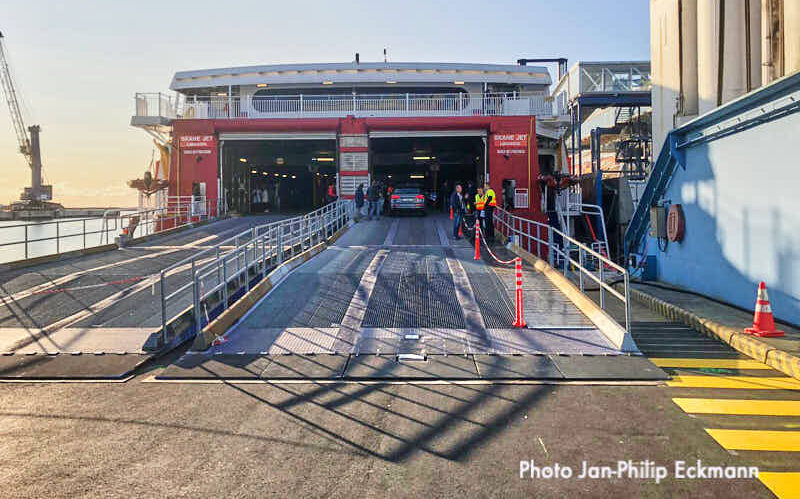 PHOTO OF THE WEEK Part 1

The red and white catamaran SKÅNE JET of the shipping company FRS Baltic moored in Sassnitz on September 2.
On September 17, the former Fjordline catamaran will start to operate between Sassnitz / Germany and Ystad / Sweden.
The short crossing time of only 2.5 hours will allow Germans to go on a day trip to Sweden with FRS Baltic. 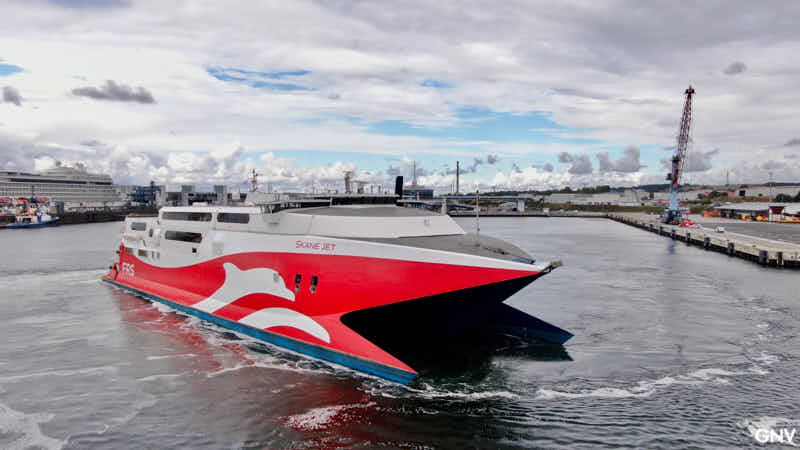