Court of Bari recommended sentences for the NORMAN ATLANTIC fire 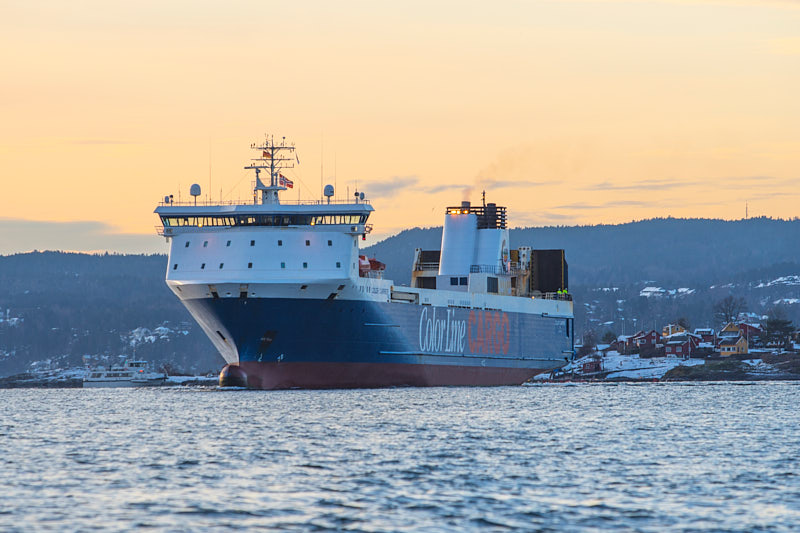 The Court of Bari presented their indictment against the owner, operator and crew of the NORMAN ATLANTIC, the ropax ferry that caught fire and burned in the Adriatic on 28 December 2014, with estimated 31 people killed.

After a two-year inquiry, investigating judge Alessandra Piliego concluded that the fire started in the generator of a reefer van.

The hold where the fire started had 40 reefer outlets and 43 reefer trucks, and three of the trucks were running their generators, according to the report – even though this was not permitted underway.

In addition, her team found that the crew activated the firefighting sprinkler system on the wrong deck, with no effect on the fire. Only three out of 19 crewmembers on the muster list had taken up their official listed duties, and some were not aware of their roles after the fact.

“The evacuation operations were all wrong. Proper execution could have saved everyone on board,” prosecutor Federico Capano told a court in the town of Bari on Tuesday (22 Nov 2022). In an indictment, Capano and his colleagues laid out serious charges against the shipowner, the charterer and the vessel’s master.

Carlo Visentini, the head of shipowner Visemar di Navigazione; Yannis Vardinoyannis, owner of Anek Lines; and Capt. Argilio Giacomazzi all face charges of multiple manslaughter, with a recommended sentence of eight years each. Other members of the crew face manslaughter charges in connection with the disaster, but with shorter recommended sentences.

EL VENIZELOS was on her way from Piraeus to Chania, Crete, when a truck took fire.
All passengers were assembled on the outer decks, but not evacuated. After investigation the Coast Guard did not deem this necessary.

The ship could return to Piraeus at slow speed. Nobody was hurt.