Fanø Gets Its First Electric Ferry 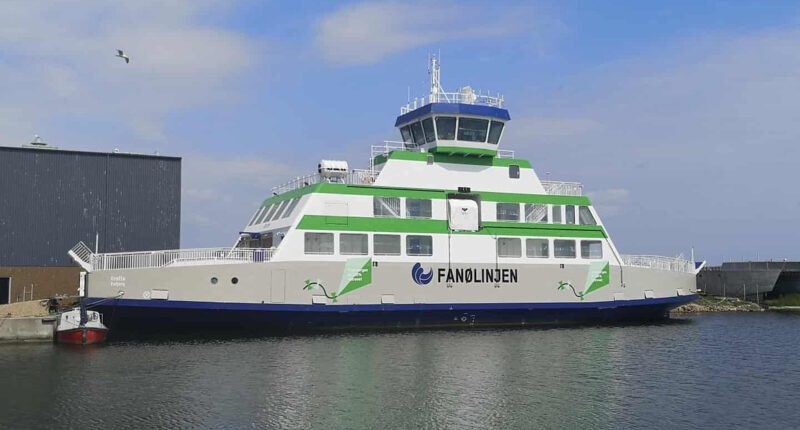 Molslinjen’s brand new electric ferry GROTTE was put into operation on October 1st on the route between Esbjerg and Fanø. ‘

GROTTE was design by OSK Group and built at Hvide Sande Shipyard.

It was built according to exactly the same design as the two current ferries, FENJA and MENJA, which for many years have shown their efficiency in the short Danish domestic route between Esbjerg and Nordby on the island of Fanø.

The ferries FENJA and MENJA have just switched to fossil-free biofuel. The three ferries together will reduce emissions by up to 96 percent.