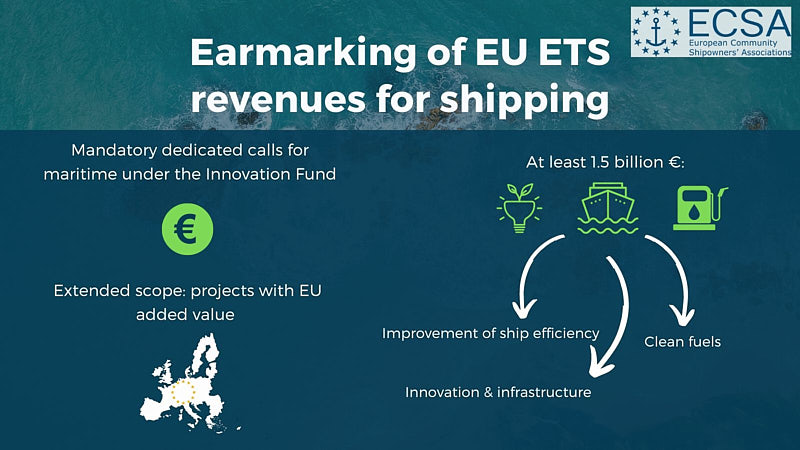 On 22 June the European Parliament adopted its position on the EU Emission Trading System (EU ETS), which includes an expansion of the ETS to include shipping emissions. ESPO welcomes the EP position that outlines an ambitious and robust ETS that includes measures to address, and if possible, avoid carbon and business leakage. ESPO also welcomes that the EP position includes earmarking of revenues for investments in ports and maritime.

In order for a regional ETS in the EU to be effective and aligned with the polluter pays principle, carbon leakage through rerouting of ships outside of the ETS scope must be avoided at all costs. If this is not addressed in the final legislation, the ETS would fail to effectively reduce emissions from ships whilst also producing a negative impact on the European port business.

European ports therefore strongly support the measures adopted by European Parliament making it less attractive for ships to change their routes, divert calls, or engage in other evasive behaviours in order to avoid paying into the EU ETS.