A call for tenders has been issued for the DSP serving the Islands of islands of Ouessant, Molène, Sein (Finistère), Belle-Île, Groix, Houat and Hoëdic (Morbihan) in France.

One of the candidates is Brittany Ferries.

The two current operators Penn ar Bed and Océane are also under consideration but the region wants one single operator. Does Corsica need subsidies for the ferry services? 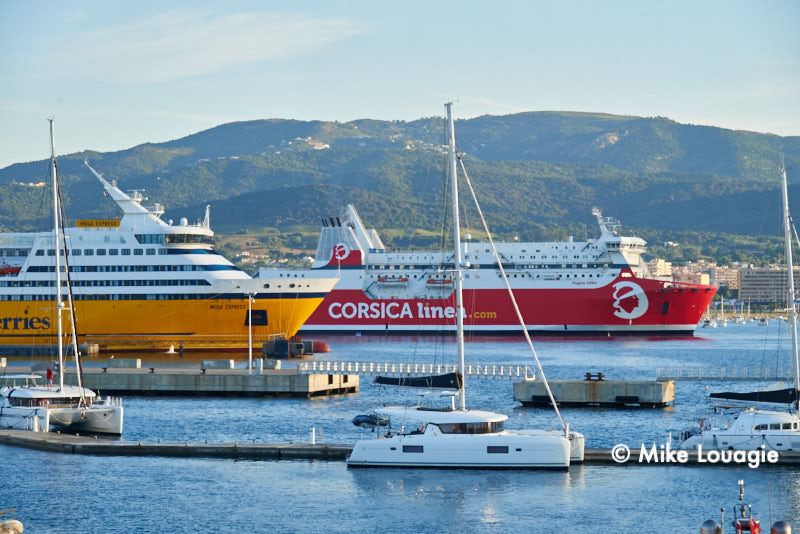 “The current Maritime Public Service Delegation (DSP) between Corsica and Marseille expires on December 31, 2022. The European Commission’s questioning of the very existence of the public service principle puts a sword of Damocles on the territorial continuity,” writes Corse Net Infos in a long article in French, quoting several political stakeholders (but not the ferry operators).

Some interesting elements, quotes, remarks of the debate:

The new DSP (delegation of public services) has been voted on 27 July. After a period of analysing it has been decided to organise the DSP differently.