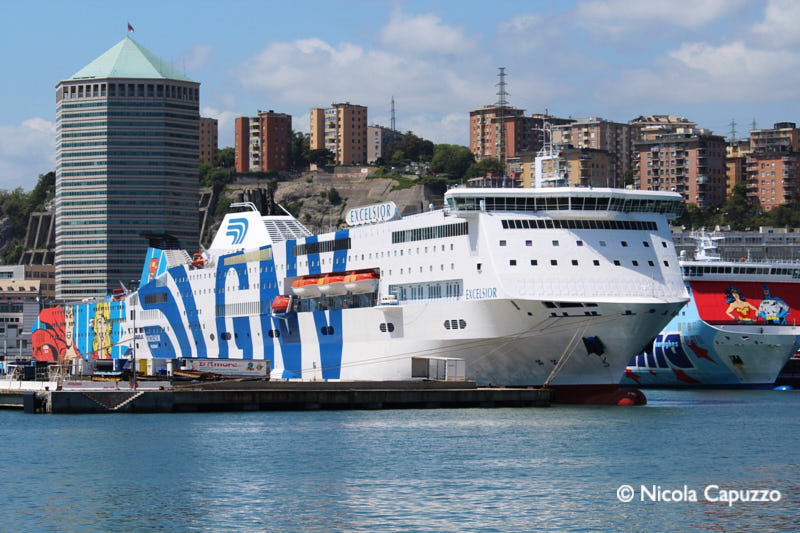 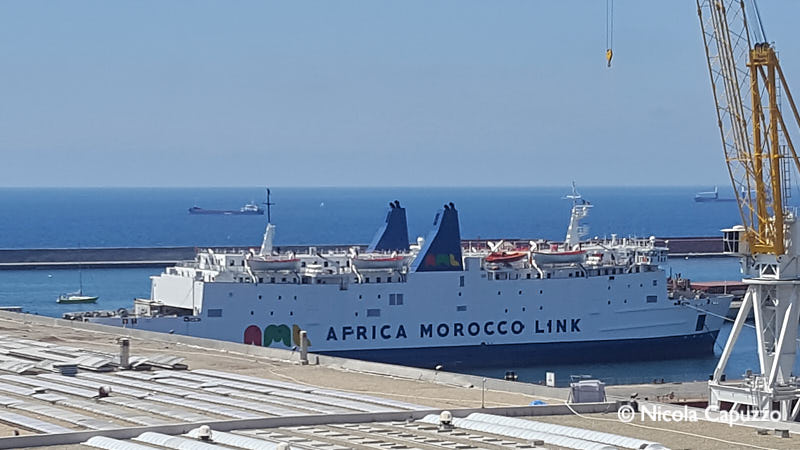 Africa Morocco Link is a company owned by Attica Group (49%) and the Moroccan BMCE Bank (51%).

According to a law, the bank is allowed to run a non-banking business for a limited time only.

Therefore, BMCE Bank was looking to sell a number of its shares, with 4 May as deadline. This attempt was unsuccessful.

In order not to disrupt the Operation Marhaba 2019, when thousands of expats come back to Morocco for the summer, the Government decided to give the bank more time. 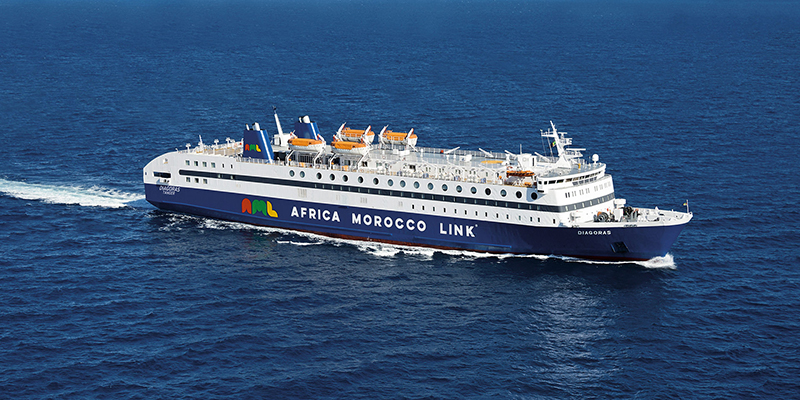