STENA NOVA Is Expected In Greece By The End Of 2020

According to reliable sources, STENA NOVA (Stena RoRo) is expected to arrive in Greece by the end of the year, in order to be converted at Perama and then chartered to Corsica Ferries (unconfirmed – the company policy is not to comment on this).

The former YAMATO of the Japanese Hankyu Ferry was purchased on February 2019 and replaced on March 10 by the new SETTSU. Since then, she had remained in an anchorage off the coast of Kure awaiting her departure for Europe. In April 14, 2020, she left Kure and a few days later sailed to Labuan (Philippines), where she remains at a warm laid up condition till today. However, due to the pandemic, the plans about her new career were delayed but not cancelled. 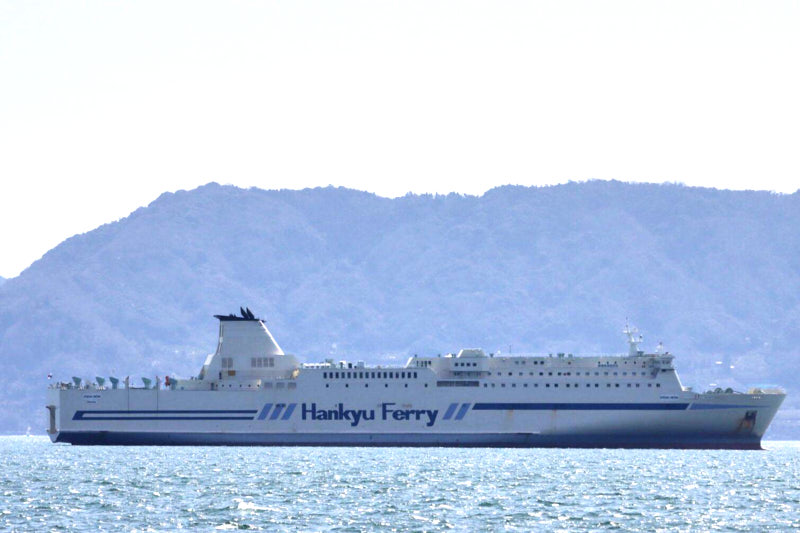