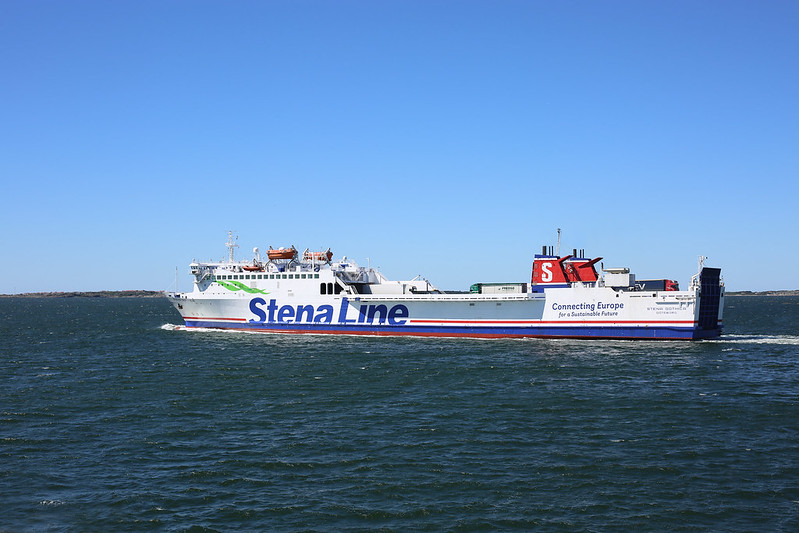 Since the 1st of February, URD operates on the route, with three departures each week.
A second vessel, STENA GOTHICA, will be added to the route in May, resulting in daily departures from both ports.
Both vessels have a lane metre capacity of 1,600 and can carry 186 passengers.

”This new service is primarily an outcome of customer dialogue and market demand,” says Johan Edelman, Trade Director Baltic Sea North Stena Line. “The new route marks the next step in Stena Line’s ambition to further expand and strengthen its position in the Baltic Sea.”

>>> Click on the map below to see an interactive route map 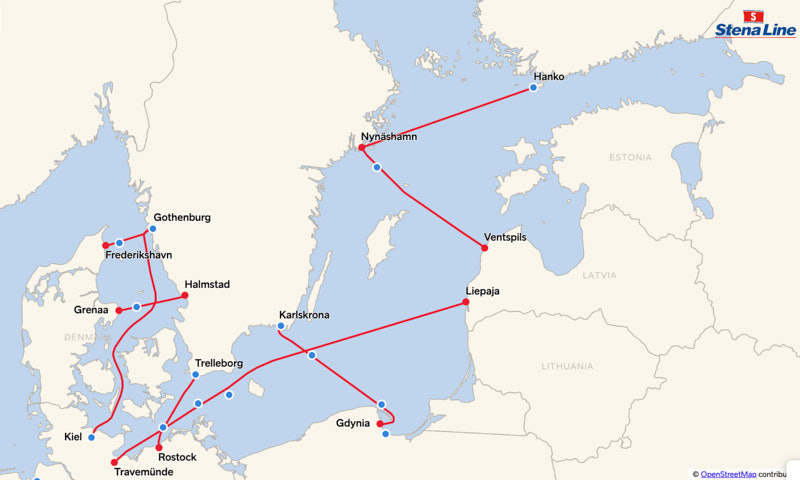 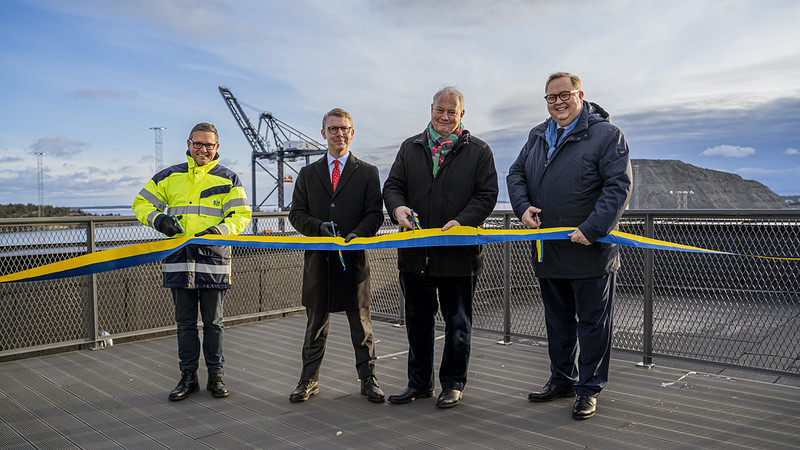