Prosecutors from the “Procura della Repubblica” of Cagliari asked six and four years of detention respectively for Franco Del Giudice and his son Enzo Giorgio, owners of the ferry company Delcomar, for the case of the ships deployed on the short cabotage around Sardinia non respecting the requested standards reported in the public procedure for the maritime continuity.

Some of the contested factors are linked with the speed, the equipment, and the safety standard of the vessels.

A public service contract was awarded to Delcomar in 2016 for up to nine years, for more than EUR 100 million. Two vessels were deployed for that on the routes Carloforte-Portovesme and Carloforte-Calasetta.

Italy’s finance police arrested two ferries and seized a sum exceeding EUR 64 million from the ferry company Delcomar in the recent past for the case. 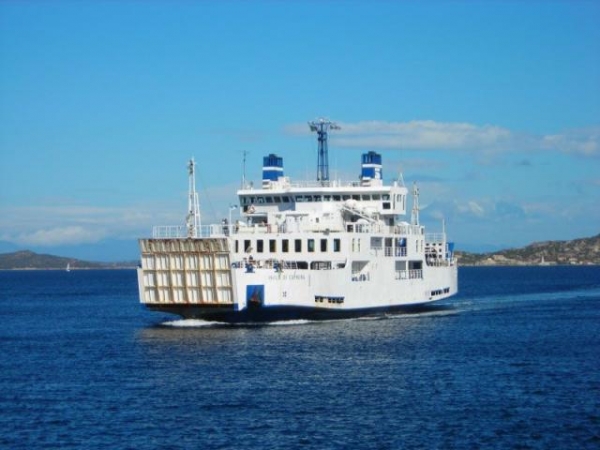