Fast Ferries’ HSC THUNDER Will Be Introduced In June

On 1 July 2021, Fast Ferries’ HSC THUNDER will be introduced on the Piraeus-Syros-Mykonos-Naxos line.

She was purchased from Turkey in September 2019 but due to covid-19 her conversion was delayed. The ship was fully refurbished. She will depart from Piraeus every noon at 12.00 and return at 21.40.

AL SALMY 4 (1974) -former EXPRESS SANTORINI- was sold to a Greek Ferry Company according to a reliable source.

The ship was recently inspected by the specific company and when the deal is concluded, Greek crew will fly to Dubai for her delivery.

AL SALMY 4 was sold to Salem Al Makrani Cargo Co (United Arab Emirates) in November 2016, while previously she operated in the Azores on behalf of the Portuguese Portucalence Shipping with great success. 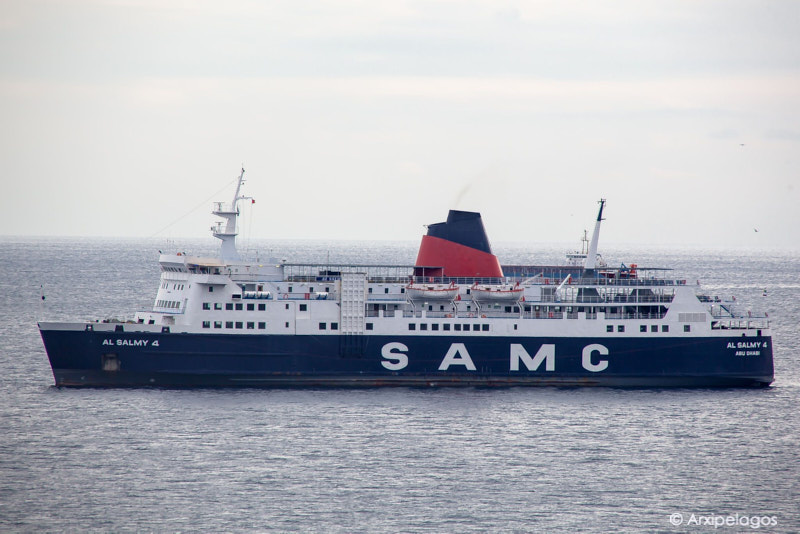 Erlend Hovland Will Be The New Technical Director Of Norled

Norled’s new technical director is a graduate engineer in marine engineering from NTNU and has a doctorate in offshore technology from the University of Stavanger with a main focus on design and evaluation of ship concepts. 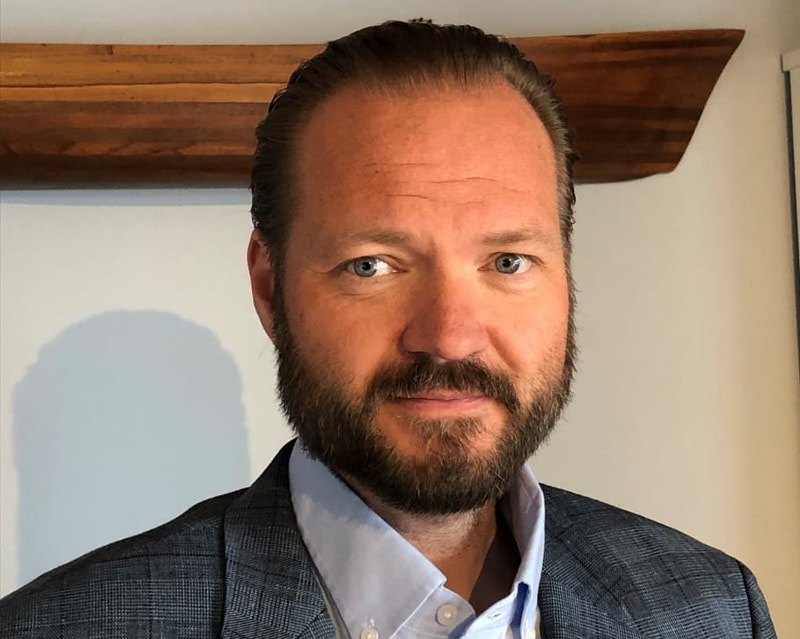 With virus levels now low in Ireland and the UK, and vaccination programmes progressing in both countries, Irish Ferries and Stena Line are calling on Ministers and industry stakeholders to urgently look at restoring the long-standing CTA (*) agreement for Irish and UK citizens, and permit unrestricted travel between Britain and the island of Ireland. 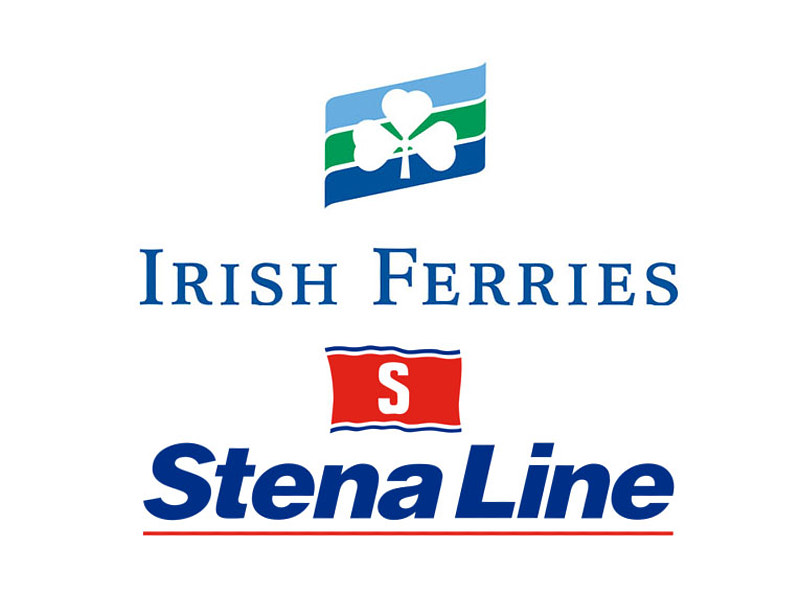