Seafarers must be paid an equivalent to UK national minimum wage

Announced in the Queen’s speech, the government will implement the changes in the next parliamentary session and will consult closely with the ports and maritime sector on the new laws.

The new legislation will ban ferries that don’t pay their workers the equivalent to minimum wage from docking at UK ports. 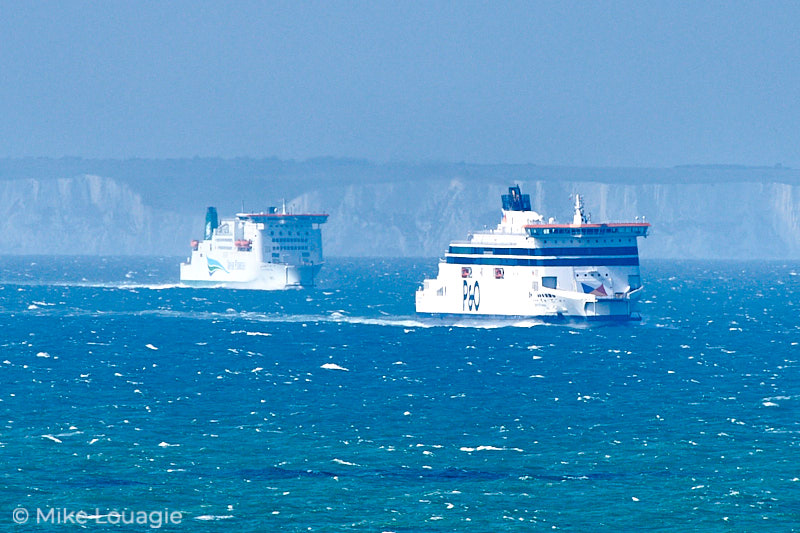