On June 17, SAOS FERRIES announced the purchase of the former Japanese Ferry MISHIMA (2001) of Mishima Mura.

The 89m ship was replaced in April 2020 by the newbuilding FERRY MISHIMA and served the Kagoshima-Takeshima-Iwojima-Kuroshima line.

According to the Greek Ferry operator the ship will be converted before enter service in order to comply with the European standards. 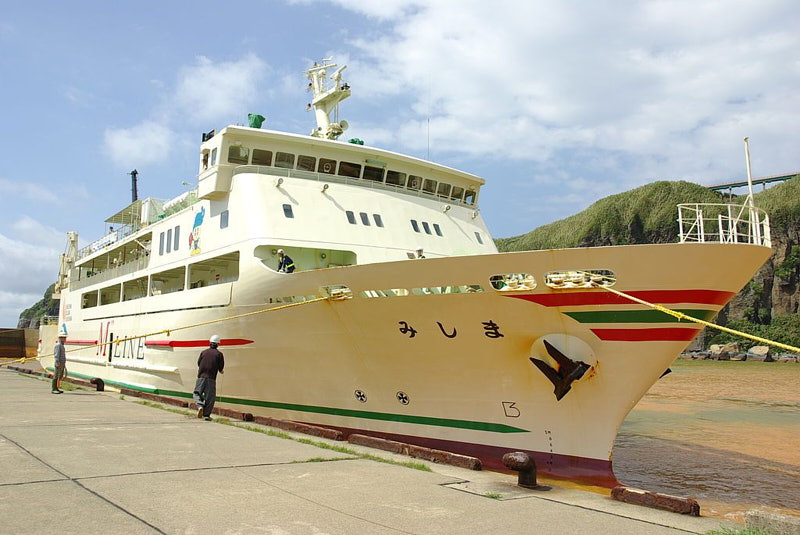