According to a Canadian article, the small roro C.T.M.A. VOYAGEUR [link MarineTraffic] is claimed to have been sold to a Greek interest operator for less than CAD 500k.

The ship has been laid up in Montreal since 5 September 2019 and was replaced by the larger and newer CTMA VOYAGEUR II (former CLIPPER RANGER) on the Montreal – Cap-aux-Meules and Matane – Cap-aux-Meules lines.

Information in Greece said that Ainaftis Shipping Co (Kallimasias), which mainly serves the North Aegean, is probably her mysterious buyer. 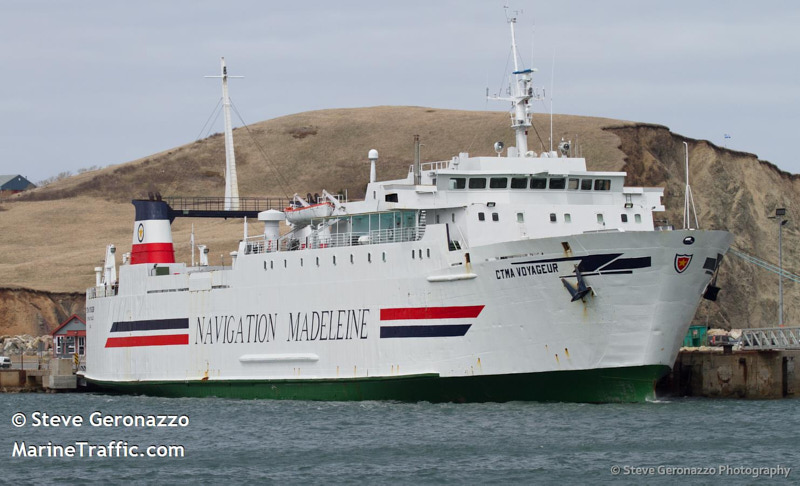