Proman joined nine other private- and public-sector partners on Wednesday 21 October to mark the launch of the North-C-Methanol project, which will be the largest renewable hydrogen-to-methanol complex in the world.

Two plants – a 65-MW electrolyser fed by renewable power, and a methanol plant – on the Rodenhuize peninsula of the North Sea Port Ghent will be built. Together these two plants will form North-C-Methanol, which aims to reduce annual CO2 emissions by 140,000 tons while generating 44,000 metric tons of renewable methanol locally. This methanol can be used as a feedstock by the local chemical industry, and as a sustainable fuel for ships, road vehicles and trains. 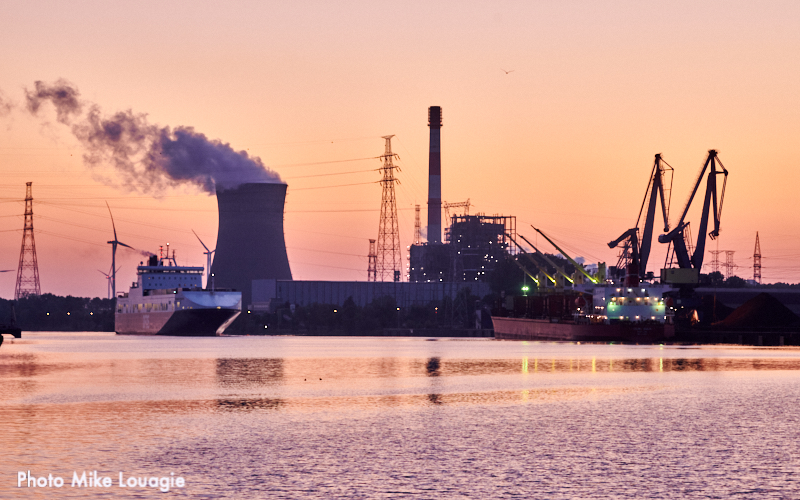