In 2019 the number of passengers increased by 0.2% year-on-year, reaching a record of 10.64 million passengers. The growth was driven by passenger traffic between Estonia and Finland on the Tallinn – Helsinki and Muuga – Vuosaari routes and was also supported by another annual record of 660,000 cruise passengers.

“For the number of passengers, we reached a record for the 12th consecutive year, thanks to recovery of passenger traffic between Estonia and Finland, which was also strongly supported by the addition of servicing passengers with vehicles and the addition of a new ship on the Muuga-Vuosaari route,” says Valdo Kalm, Chairman of the Management Board of the Port of Tallinn. 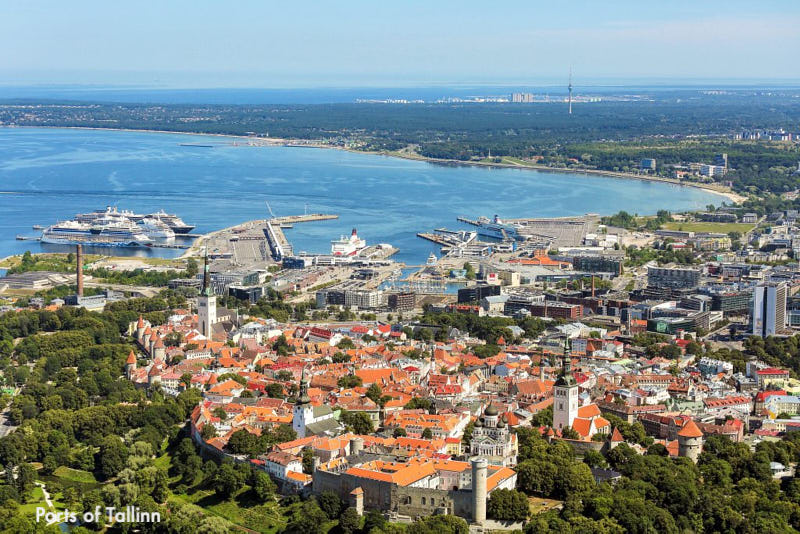