On Friday 31 July, the Port of Tallinn opened the new building of its Terminal D; the largest sea gate of Estonia, which welcomes six million passengers a year.

The terminal received a makeover of EUR 18.5 million and now boasts a new state-of-the-art look. The total area of the building –featuring a number of environmentally friendly solutions– nearly doubled, having reached 14,000m2.

“The building offers travellers much larger waiting and seating areas, a playground for children has been added, and there is more space for cafés and shops,” said Valdo Kalm, the chairman of the board at the Port of Tallinn. “Our other priority in addition to passenger comfort was sustainability: for instance, the energy needs of the building are partially covered by solar electricity, and indoor climate is automatically regulated depending on the temperature outside.”

The reconstruction of Terminal D is co-financed by the European Union within the Connecting Europe Facility project TWIN-PORT 2 no. 2014-EU-TM-0087-M. 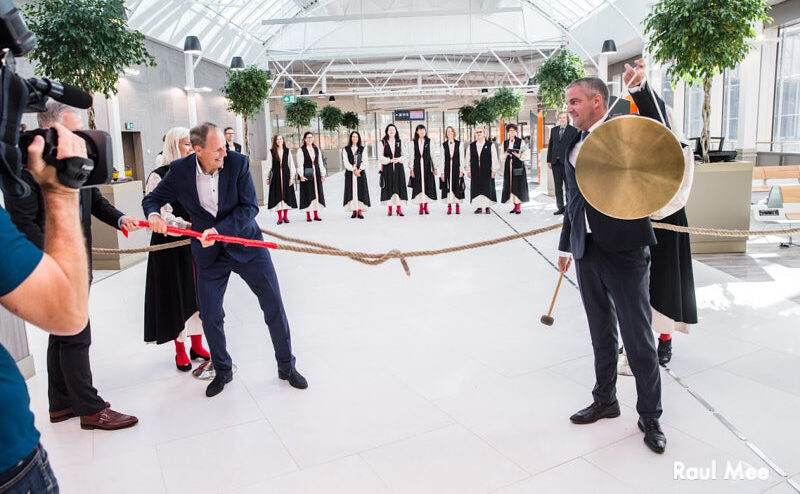 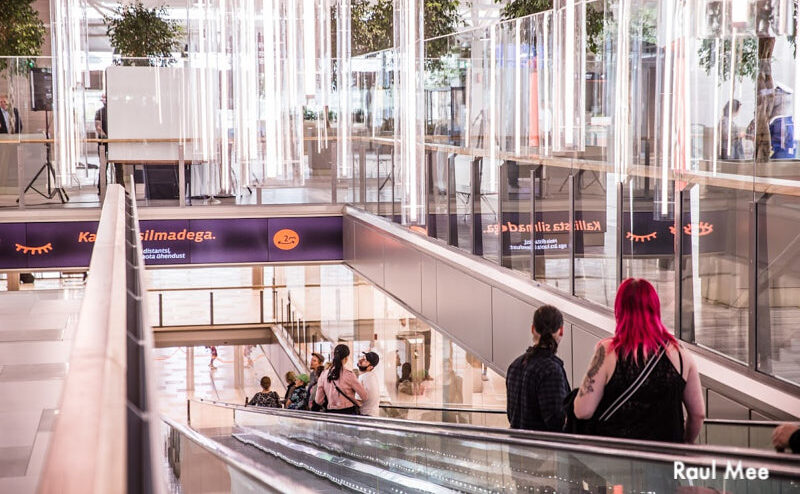 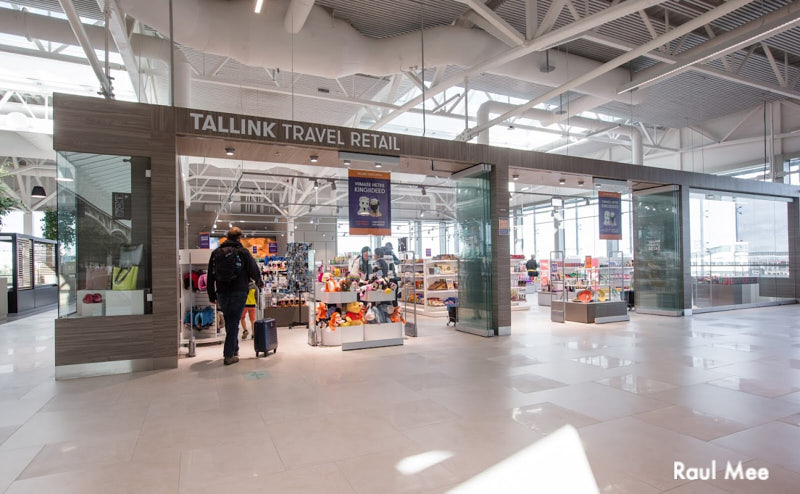 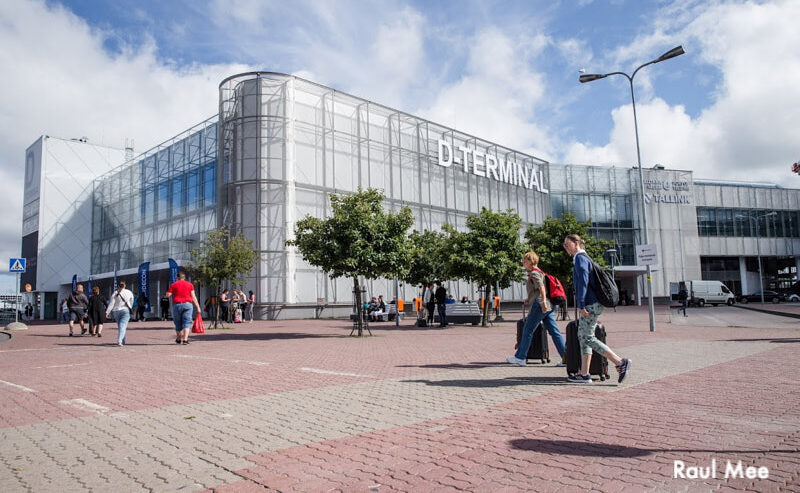