In a speech to the House of Commons, Secretary of State for Transport Grant Shapps announced several measures, including ensuring that all UK ferry operators pay the national minimum wage and that ferries are fit for purpose.

“P&O Ferries’ failure to see reason, to recognise the public anger and to do the right thing by their staff has left the government with no choice,” the Minister said.

He announced a package of 9 measures: 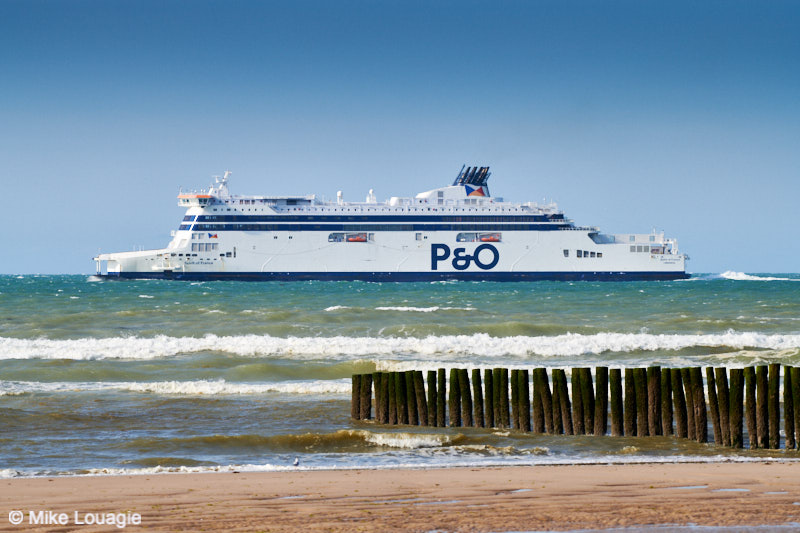